You are Here: Home » News » Main News » Man jailed for 'shocking' unprovoked attack on a driver beaten in his car - includes VIDEO 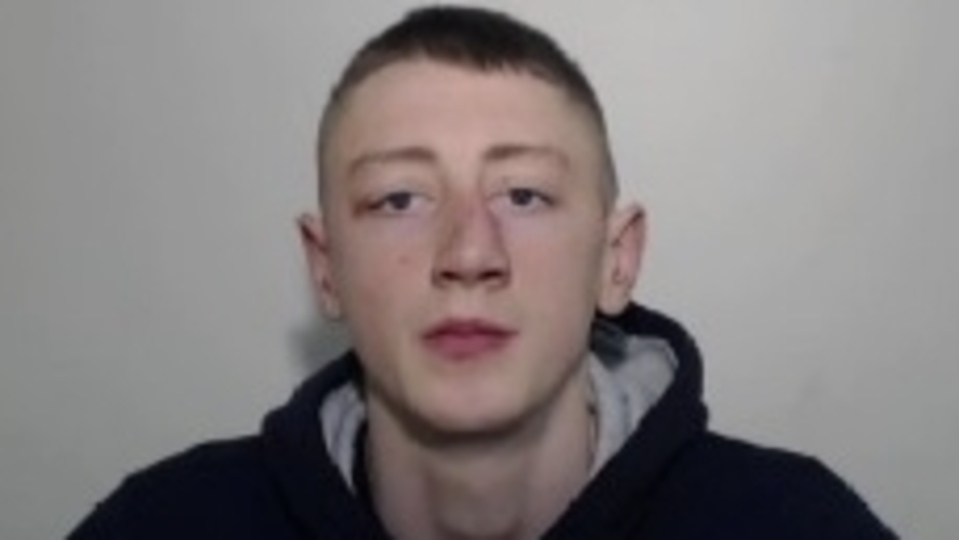 Kyle Binns (aged 18) from Rochdale has been sentenced to 12 months at Manchester Crown Court (Crown Square) for the assault of a man who was kicked and punched inside his car.

On Monday, February 15, at around 12.30pm, a 26 year-old man was driving down Halifax Road in Rochdale when he stopped outside a taxi rank.

A black vehicle then pulled up next to him, with Binns in the front passenger seat.

Binns shouted something to the victim, who wound down his car window in order to hear him.

Binns then exited the black vehicle and began punching him repeatedly through the window, hitting the side of his head several times.

The victim's driver's side door was then opened, at which point a second male exited the black vehicle, and joined in the assault alongside Binns.

The unknown male then returned to the black vehicle, followed by Binns shortly after, and left the scene.

However, Binns had unknowingly dropped his phone in the road, which was picked up by the victim and handed to police to assist with their investigation.

The victim was subjected to a sustained attack of kicks and punches by Kyle Binns and for a short time, another unknown male.

He was left with significant facial bruising to his jaw, and a cut above his eye.

He also sustained bruising to chest and body.

A large dent was also left on the driver's side door, which wasn't there prior to the attack.

Binns pleaded guilty to the assault at Manchester Magistrates' Court on March 20, 2021.

He also pleaded guilty to criminal damage, possession of class B drugs, and escaping lawful custody.

Binns has also been ordered to pay £200 to the victim in compensation.

The investigation was led by the Rochdale Neighbourhood Task Force as part of Operation Barracuda, which targets car crime within the Rochdale and surrounding areas in conjunction with Lancashire Police, investigating the theft of Ford vehicles in particular, as well as work vehicles and the theft of tools.

The task force tirelessly investigates numerous persons of interest, and the intelligence we gather allows us to explore other potential crimes and offences, that in turn allows us to make significant convictions.

Inspector Andy Fern from the Rochdale Neighbourhood Task Force, said: "This was a shocking, unprovoked attack on a busy road in broad daylight, that left the victim with significant facial bruising.

"I want to thank the victim for coming forward and assisting with our investigation, and hope that seeing Binns put behind bars provides a sense of comfort.

"There is no place for violence within our community, and I also hope this provides some reassurance to the people of Rochdale that GMP will do all it can to bring those who believe they are above the law to justice.

"Also as part of Operation Barracuda, the Rochdale Neighbourhood Task Force gathered intelligence that allowed them to execute a warrant on Wednesday, April 7, at Wren Green, looking for stolen tools from the Rochdale area.

"A van was seized and a large number of power tools were recovered.

"A further search of a storage unit uncovered more tools, and so far six victims have been identified and reunited with their property.

"A 68 year-old man has been arrested in connection with it, and has been released under investigation.

"The impact of tool theft during the Covid-19 pandemic has had a devastating effect on many workmen whose livelihood is totally dependent on their vans and tools."

Inspector Andy Fern added: "We continue to ask the community to report suspicious behaviour and submit information anonymously through Crimestoppers on 0800 555 111.

"If you tell us, we can do something about it."

Watch the shocking CCTV footage of the attack