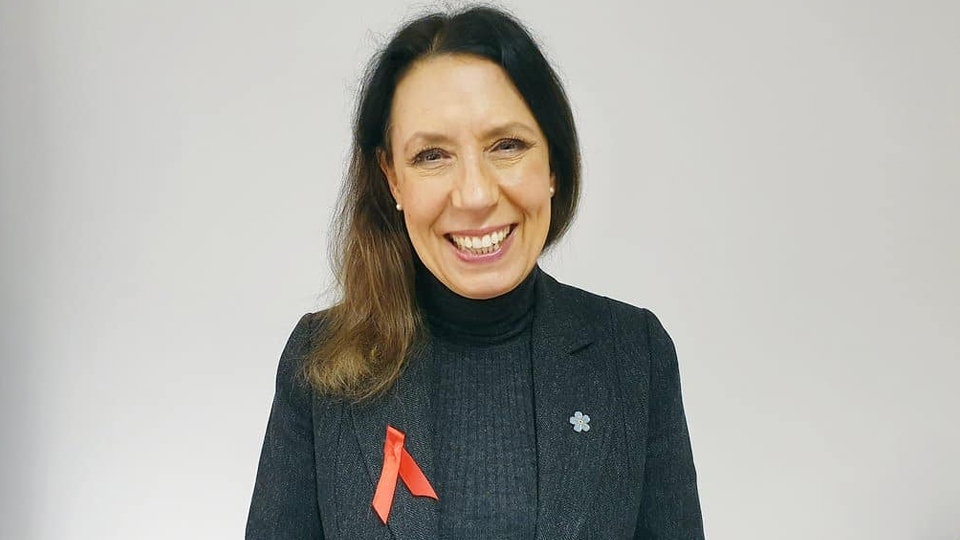 Oldham East and Saddleworth MP Debbie Abrahams has joined a cross-party group of over 60 MPs and peers urging the government to introduce stricter checks at airports to prevent Covid being imported into the UK, including new variants that could evade current vaccines.

In a report published by the All-Party Parliamentary Group (APPG) on coronavirus, the MPs called on ministers to discourage all but essential overseas travel and introduce stronger protections against Covid-19 at the UK’s borders.

It sets out a series of recommendations to “ensure that the hard-won progress in tackling the virus is not lost and mistakes of the past are not repeated.”

As a vice-chair of the APPG, Ms Abrahams commented on the report, saying: “Our report is based on evidence from expert witnesses, including Border Agency staff, who said that airports are becoming a “breeding ground” for the virus, with people arriving from red, amber and green list countries often mixing in overcrowded arrival halls."

The MP, who is also a former public health consultant, added: “Notably, none of the witnesses questioned in the hearing said they would be prepared to travel internationally this summer.”

Lucy Moreton of the Immigration Services Union warned the APPG that long queues at airports posed a “significant risk” to border staff and travellers, while Professor Deenan Pillay from University College London warned that the failure to separate arrivals from amber and red countries “made a nonsense of things".

Lucy Moreton also told the MPs that border staff spot around 100 fake Covid test certificates a day, mostly if there is a spelling error, and that the current system is predominantly based on trust.

The APPG also heard from Professor Gabriel Scally, a former regional director of public health, who warned the number of cases of imported Covid mutations, such as the Indian variant, could be 10 to 20 times higher than official data suggests.

He stated that only 5% to 10% of PCR tests are sent to laboratories to check for variants and this can take a number of weeks, meaning the government’s current approach is equivalent to “shutting the stable door after the horse has bolted”.

The report also sets out recommendations to reduce the risk of infection at airports and ensure passengers arriving from green, amber and red list countries are kept separate.

These include improving ventilation and creating more space for social distancing at arrival halls and verifying travel documents pre-departure where possible to reduce airport queues.

In addition, the cross-party group is calling on the UK to drive the development of international standards for Covid test and vaccination certificates to help border staff spot fake documents.

The report warns that the UK’s biosecurity “cannot rely on border staff spotting a spelling error”.

Finally, the cross-party group is urging the UK government to maintain funding for international research assisting the global fight against Covid-19.

It comes after evidence received by the APPG found that cuts to the UK’s aid funding have impacted on several vital projects including work to help track Covid variants in India and Bangladesh.

The APPG on coronavirus is carrying out an ongoing cross-party inquiry into the government’s handling of the coronavirus pandemic, and has so far held 20 oral evidence sessions and made over 40 recommendations.