Saddleworth moor - camping groups still being moved on my police 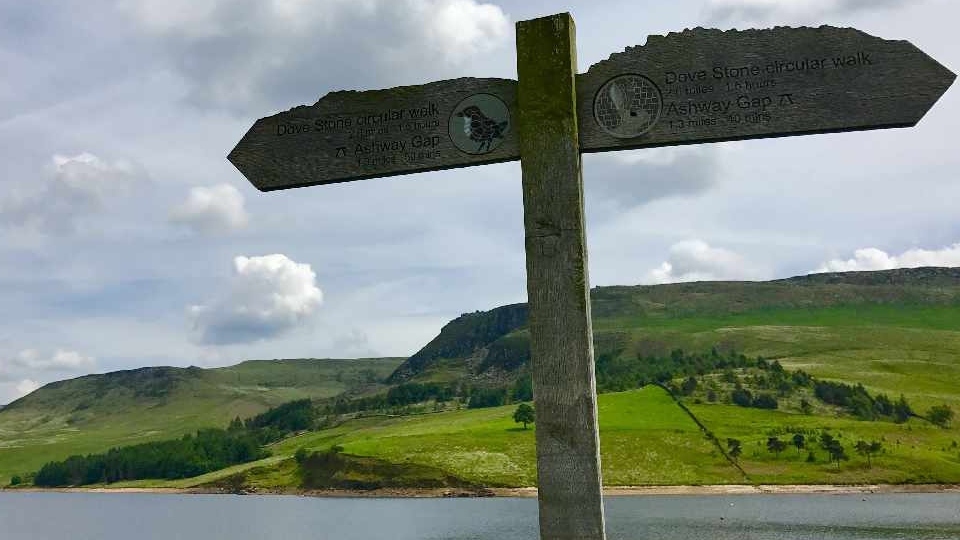 Several groups have been moved on from the area around Dovestone reservoir after setting up camps, and advised of the dangers of camp fires

Saddleworth and Lees police officers have continued to move on groups of people seemingly still intent on setting up camps around the Dovestone area this week, just days after fire devastated large parts of Marsden Moor.

Also during a busy week of action, officers have helped locale a missing, vulnerable woman and conducted speed checks in the Saddleworth area.

A post on the GMP Saddleworth and Lees Facebook page read: “The teams have been out and about in some of the more rural areas of Saddleworth to combat ongoing issues with the theft and killing of live stock as well as monitoring the moorland fires on the border with West Yorkshire and parts of Dovestones.

“Several groups have been moved on from Dovestones after setting up camps and advised of the dangers of camp fires.

“Officers have patrolled around Churchill playing fields, Halls Way and Friezland bowling club after several fires and antisocial behaviour was reported via social media across these areas.

“Officers, whilst on routine patrol, have stopped and detained a male for drink driving offences, and he has since been charged.

“Patrols from the North, West and Lees teams have conducted speed checks in numerous areas including Stamford Road, Lees and Wall Hill Road, Delph New Road and Dobcross at the request of local residents.

“Teams have also been involved in Operation Sceptre - a knife crime prevention campaign - and anyone wishing to hand in any knives or ask advice can visit the GMP website for information.

“Officers also assisted in the search for a vulnerable female who was suffering from mental health issues that was reported missing in the Dovestones area.

“Thankfully she was located and taken to a place of safety.”