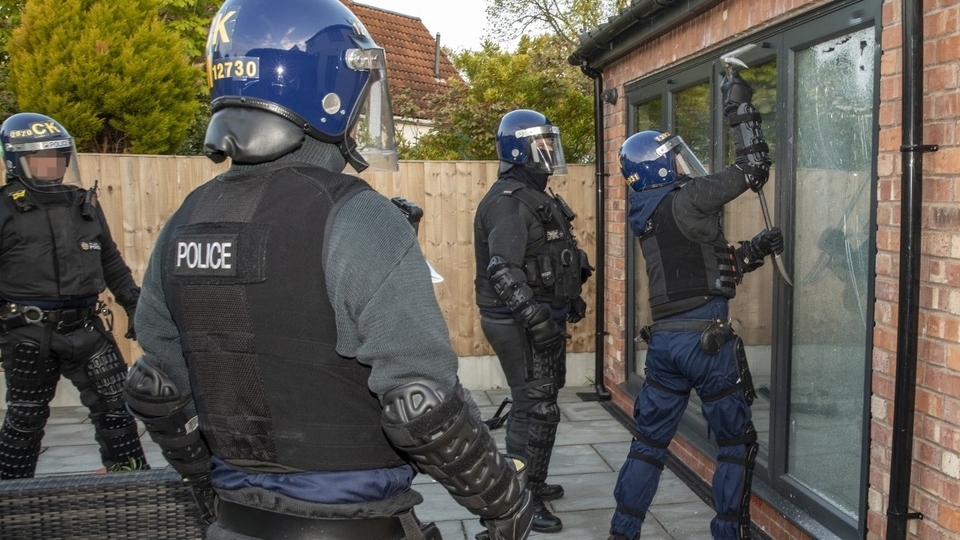 At around 6.30am this morning (Friday), officers from GMP's Stockport Challenger, alongside officers from the Neighbourhood Policing Team, CID and partners, executed warrants at seven properties in the Stockport and Ardwick area of Greater Manchester and one property in Disley.

During the raids seven men, aged between 28 and 62, were arrested on suspicion of a conspiracy to supply class A drugs.

During searches of the property officers seized a large quantity of suspected class A and B drugs, two suspected firearms and ammunition, high value items including watches and handbags, and an estimated £30,000 to £40,000 in cash.

This action formed part of Operation Foam, a large scale operation focused on the infiltration and takedown of the encrypted communication platform EncroChat.

Operation Foam is GMP's strand of Operation Venetic, a nationwide operation that has seen law enforcement agencies across the UK join together and share expertise in order to break through the highly sophisticated and encrypted global communication service. 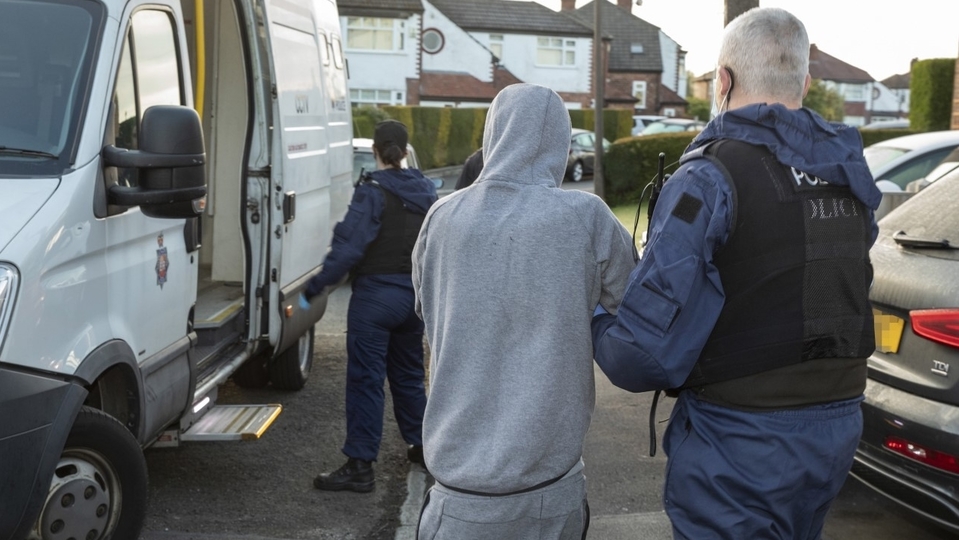 Superintendent Marcus Noden, of GMP's Stockport Division, said: "Today's action is the culmination of many months of meticulous and thorough investigative work and these arrests and seizures are testament to the skill and dedication put in by all officers involved to help disrupt serious organised crime.

"The detrimental impact of serious organised criminal activity does not just impact those involved but can be felt across communities and GMP is committed to identifying this activity and ensuring those responsible face the appropriate justice.

"Our work will continue but we want to highlight that often our investigations are supported by intelligence passed to us by members of the public so I would encourage anyone with information that could assist on enquiries to get in touch with police."