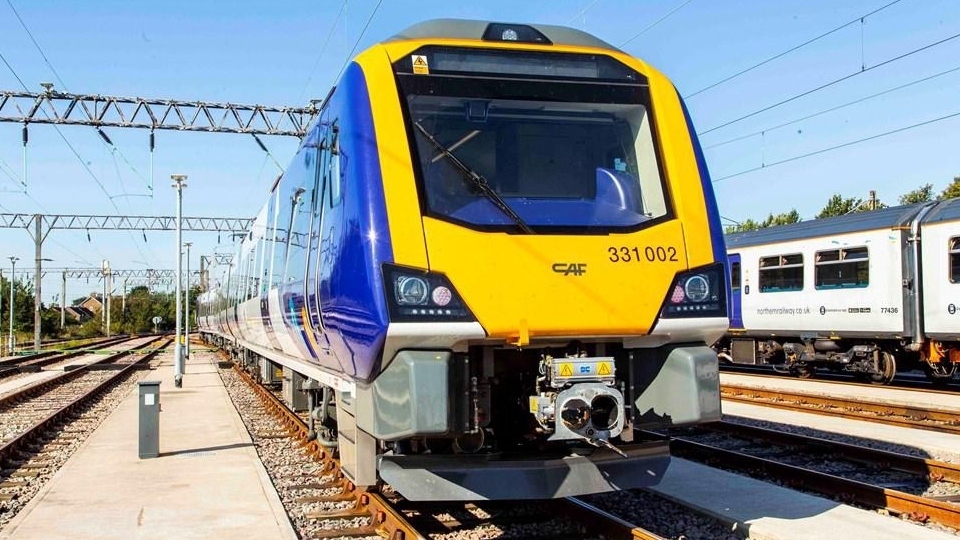 The Department for Transport has denied claims its plans to scrap a key rail link between Southport and Manchester have been called “undeliverable” by its own consultants.

The threat to the link between Southport and Manchester Piccadilly was revealed earlier this year as part of proposals to “improve rail performance in the north of England”.

All three options put forward for consultation in February included scrapping the direct link between Southport and Manchester Piccadilly prompting an outcry from politicians of all parties in the town.

But following the consultation, campaigners objecting to the plans have claimed the consultants working on the project have said in private that government’s plans are “undeliverable”.

The Department for Transport (DfT), one of the driving forces behind the plan, said claims that all the plans were unworkable and that there would be no improvements before 2030 were “incorrect”.

However, the department did not deny that its consultants had described the plans as undeliverable.

A DfT spokesperson added: “We’re committed to cutting congestion, improving punctuality and reliability, and delivering a more dependable railway which benefits passengers right across the north.

“We are examining responses to a consultation on all options, which will inform decisions to improve services as quickly as possible.”

The proposal to scrap the rail link has been put forward by the Manchester Recovery Taskforce (MRTF), made up of representatives from the DfT, Transport for the North, Transport for Greater Manchester, Network Rail, Northern and TransPennine Express.

Tim Wood, acting chief executive for Transport for the North, added: “The Castlefield corridor is a significant bottleneck which causes knock-on delays across the North’s rail network and requires significant investment to unlock it.

“The task force has undertaken a public consultation and is developing options for short-term service changes to mitigate the poor performance.

“Further work on the potential service changes is required before a proposal can be considered by TfN.

“In parallel, TfN is seeking a meeting of the Northern Transport Acceleration Council to urgently address the infrastructure bottleneck”

Steer did not respond to a request for comment.

When the plans were revealed in February, they were universally condemned by politicians in Sefton including the Labour-led council, Southport MP Damien Moore and Liverpool City Region Metro Mayor Steve Rotheram.

Responding to reports the plans had been described as undeliverable, Sefton Labour councillor Greg Myers said: “We are delighted, shocked but unsurprised that this plan has finally been recognised by some parties working on it for what it is – a simply unworkable and ridiculous idea.”

“It was a stacked deck against Southport from the start and both Sefton Council and the Metro Mayor Steve Rotheram have already thoroughly rejected it.

"Of course, it does beg the question of how such a huge public consultation could present undeliverable options in the first place?”

“What is more important though is what happens next.

"This is the second time in recent years that this government and its officials have tried to remove this service by stealth, so what will they come up with next is the big question?”

The previous threat to the Southport-Manchester link was revealed in 2018 when Wigan MP Lisa Nandy said she had been handed emails showing DfT officials discussing plans to scrap the line in private.

Addressing the current proposals, Sefton Council’s representative to the Liverpool City Region Transport Committee, Cllr Gordon Friel, added: “The situation is even worse this time around because removing this service would cause further damage to the local economy at a time when it is already very fragile due to the pandemic.

“Not only that but it will actually go some way to undermining the funding which the Southport Town Deal Board and Sefton Council worked so hard to secure.

“The DfT’s reluctance to properly tackle the congestion problems in the Castlefield Corridor is at the heart of this issue, once again they are trying for a quick fix to reduce traffic there at Southport’s expense.”

“What it actually needs is infrastructure spending and a proper management plan for a viable solution – not tinkering around the edges and threatening services to Southport, or any other town or city in the north for that matter.”

Further opposition has come from Southport MP Damien Moore, who has written to the MTRF together with West Lancashire MP Rosie Cooper describing the plans as “unacceptable”.

The two MPs pointed out that the Southport-Manchester line was the only one in the area to have justified itself with a full business case in the last three years – the legacy of a previous campaign to save the line.

They added: “It is quite clear that the task force’s proposals are heavily biased toward the metropolitan communities in and around Manchester, leaving our constituents in Southport and West Lancashire respectively without a direct rail service.”