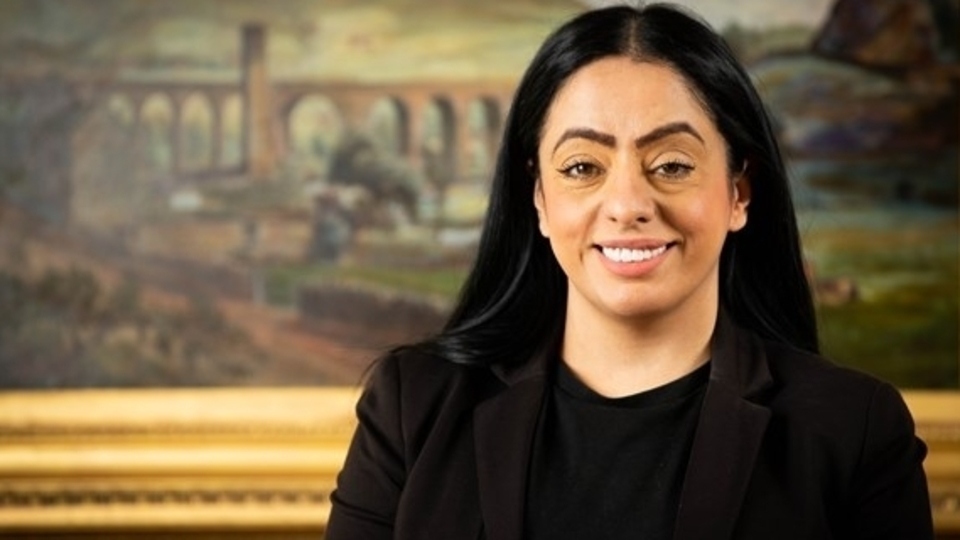 Oldham Council has unveiled a new Cabinet line-up to take the borough forward in 2021/22.

New council leader, Councillor Arooj Shah, will take on a new portfolio after leading the borough’s response to the Coronavirus pandemic over the last 15 months.

Cllr Shah, who also represents Chadderton South Ward, will also make sure Oldham is represented at a wider Greater Manchester level as she will also cover the City Region.

Cllr Shah’s top team is made up of nine Cabinet posts – including her own - and the line-up was approved at Full Council on Wednesday.

Councillors Amanda Chadderton and Abdul Jabbar will serve as Deputy Leaders of the Council, as well as having their own portfolios.

Cllr Chadderton is the new Cabinet Member for Neighbourhoods, having moved from her previous role as portfolio holder for HR and Corporate Reform.

Her day-to-day focus will be helping our communities recover from coronavirus, and also on environmental services and keeping the borough clean, green, and safe for residents.

Former council leader Cllr Jean Stretton (pictured below) is the new Cabinet Member for Corporate Services, and Employment and Enterprise will be led by Cllr Shoab Akhtar. 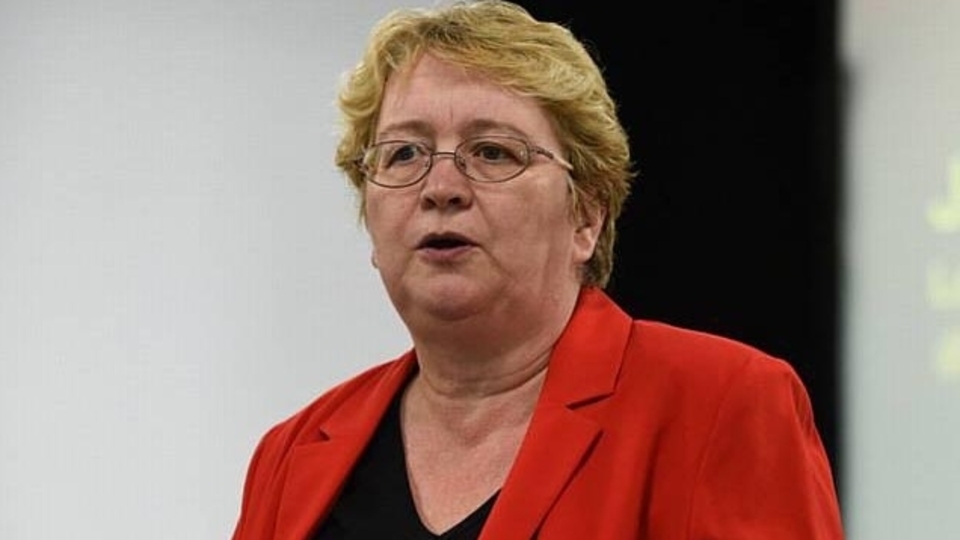 Cllr Shah said: “I don’t need to tell anyone that the last 15 months have been hard.

“We’ve put together a strong Cabinet team that will build on the leadership shown during the pandemic and take the borough forward.

“As soon as I was chosen to lead Oldham Council, I said I wanted to get the basics right – issues like clean streets – because we know they matter to residents.

“We’ve put in place a diverse and inclusive Cabinet that has extensive experience.

“Each member knows they have a vital role to play in making sure we’re delivering the best quality and value for money services for residents of all ages.

"At the same time, they’ll be championing Oldham and making sure we deliver on long-term plans to transform prospects for residents and businesses across the borough.”

“Over the coming year residents will also see us campaigning on the causes and changes needed at a local, regional and national level on issues that are affecting their daily lives.

“Finally, I’d like to thank you to former leader and colleague Sean Fielding.

"He led the council well, especially through a very difficult past year, and we all wish him well.”

The full cabinet line up is: