You are Here: Home » News » Main News » Usdaw calls on the Government to support a new protection of shopworkers law 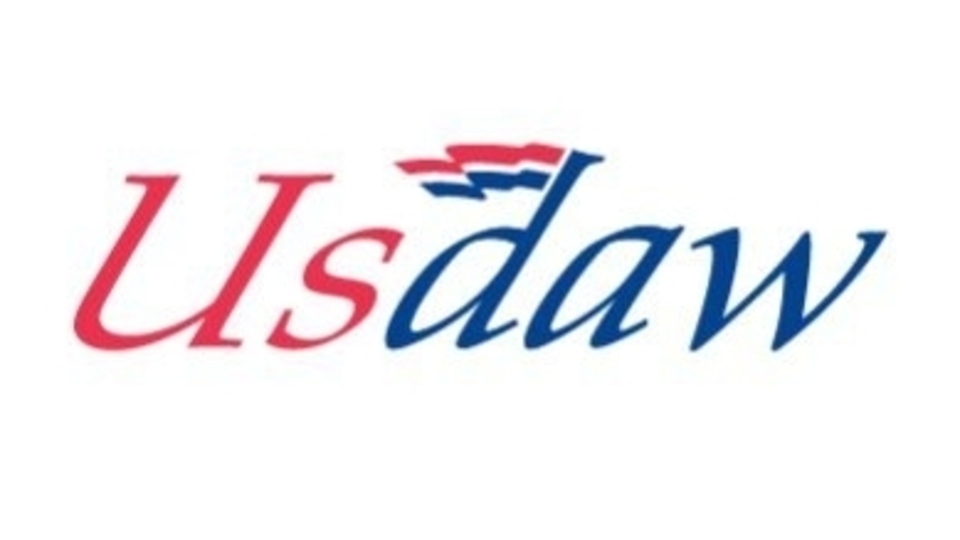 Shopworkers’ trade union Usdaw is joining with the British Retail Consortium (BRC) in calling for Government action to stem a growing tide of violence and abuse against shopworkers.

The BRC Annual Retail Crime Survey, which was released this week, shows that violence and abuse against shopworkers continues to grow to 455 incidents every day, which represents a 7% increase on the previous year.

Usdaw General Secretary Paddy Lillis said: “This BRC survey is further confirmation of the scale of the problem retail staff face on a daily basis and backs up the findings in Usdaw’s latest research.

"It has been a terrible time for our members, with almost 90% of shopworkers suffering abuse, two-thirds threatened and nearly one in ten assaulted.

"Retail workers, their friends, family and loved ones, are saying loud and clear that enough is enough, abuse should never be just a part of the job.

“Despite this overwhelming evidence the Government continues to refuse to support a specific law to protect shopworkers, which is backed by the BRC and many retailers.

"So we are pleased that the Labour frontbench has tabled a protection of shopworkers amendment to the Police, Crime, Sentencing and Courts Bill, which we hope will be supported in the bill committee.

“When retail employers, leading retail bodies and the shopworkers’ trade union jointly call for legislation, it is time for the Government and MPs to listen.

"In Scotland, MSPs voted through a new ground-breaking law to give shopworkers the protection they deserve.

"We are now looking for MPs to support key workers across the retail sector and help turn around the UK Government’s opposition.”

Campaign update: Late last year, the influential House of Commons Home Affairs Select Committee launched an inquiry into the issue the day after Usdaw secured over 104,000 signatures on a ‘protect shopworkers’ petition.

Usdaw and retailers have given evidence to that ongoing inquiry. In January, the Scottish Parliament voted for a new law to protect shopworkers.