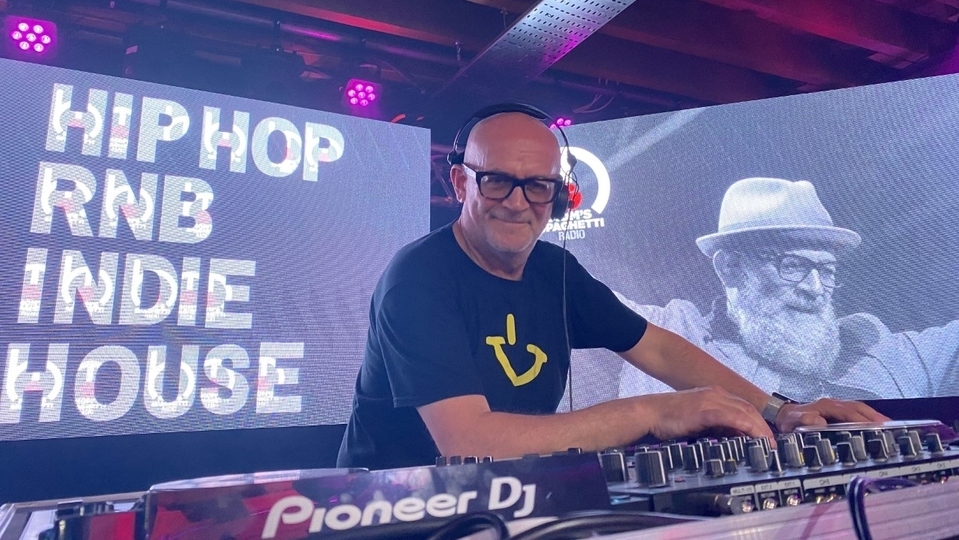 A new radio revolution in Oldham was launched in spectacular style at Whittle’s at Tokyo’s on Friday (July 23).

There was a huge buzz at the packed-out official launch of locally-based Credible Media Group’s new radio station.

Mom’s Spaghetti is an Old Skool hip hop and R’n’B dedicated station, and its DJs play songs with attitude.

Featuring at the Roscoe Street hot-spot on Friday were legendary former Hacienda DJ Graeme Park, Matt Black, DJ KYE, Becki de Funk, then the night was rounded off from midnight with a set from local favourite Dave Sweetmore. 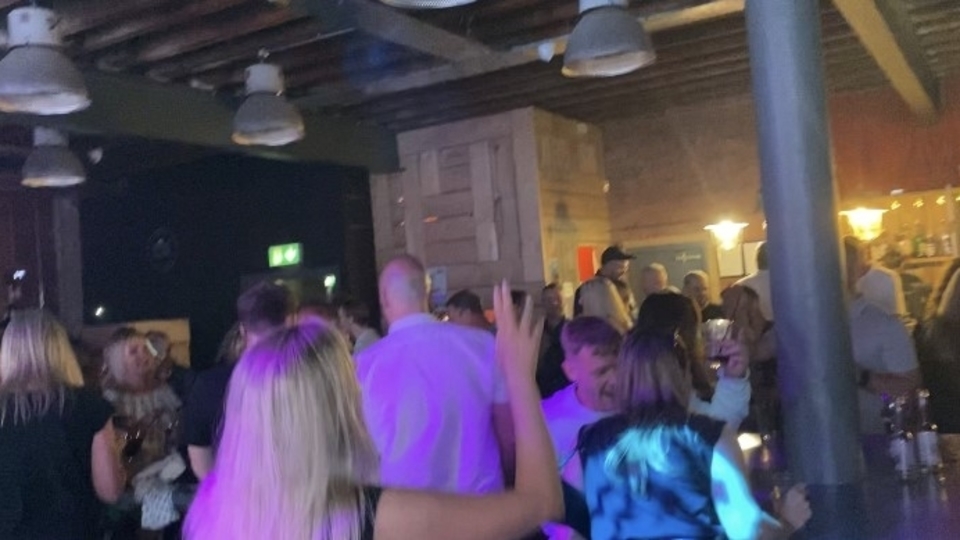 There was a terrific vibe inside and outside the venue, and the feedback since has been ultra-positive.

Aberdeen-born Graeme Park is a massively popular house music DJ, and is widely credited as one of the original founders of the UK's rave/club scene, notably as a leading figure at The Haçienda club in Manchester.

He is the new host of the Mom's Spaghetti Breakfast Show.

Mom’s Spaghetti is the new broadcast home for classic hip-hop and r’n’b, featuring the biggest artists in both genres.

Mom’s Spaghetti DJs will churn out cool tunes from the movement that changed the world.