You are Here: Home » News » Main News » RSPCA appeal after emaciated and neglected dog is found callously dumped in the street 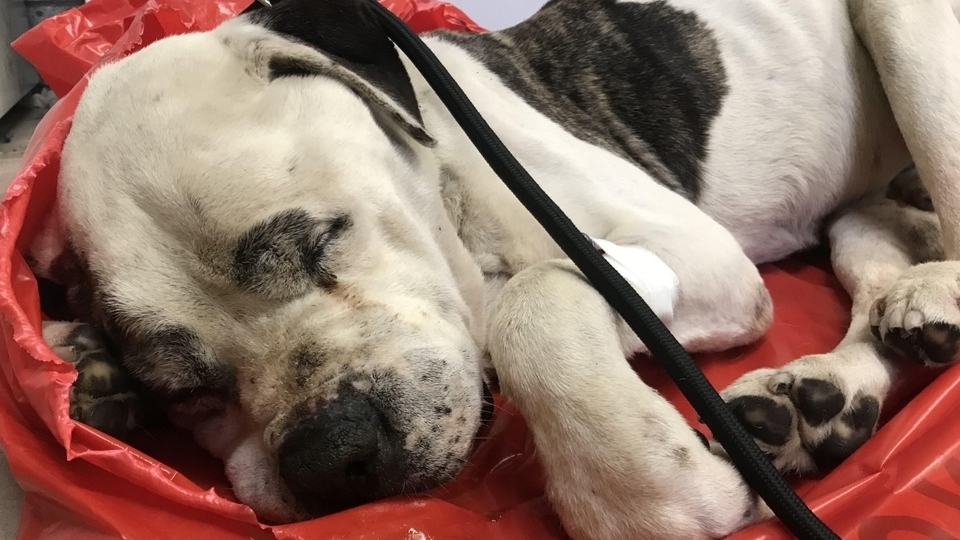 The RSPCA is appealing for information after a dying dog was left tied to a tree in a park in nearby Blackley.

The male boxer-type dog was found tied to a tree in Boggart Hole Clough park, by a member of the public.

He was emaciated and the man saw his head was bobbing up and down suggesting he may have had a neurological condition.

He took the dog to a local vet’s but they found he was in such poor health the kindest thing to do was to put him to sleep to end his suffering.

Staff realised the poor dog, which was not microchipped, had been neglected so they reported the matter to the RSPCA.

Now animal rescuer, inspector Jess Araujo is appealing for information to find his owner who she believes deliberately dumped their pet.

She said: “Whoever had this dog had clearly neglected him as he was so thin with his spine and ribs visible.

"His head was moving up and down which suggests he may have had a neurological condition and was clearly in pain.

“I suspect his owner realised he needed veterinary treatment, but instead of taking care of him in his hour of need they tied him to a tree and discarded him like rubbish.

“I would like to trace the person responsible who allowed this to happen and then coldly abandoned this poor frightened dog.”

To help the RSPCA continue rescuing, rehabilitating and rehoming animals in desperate need of care please visit the RSPCA website or call the donation line on 0300 123 8181.