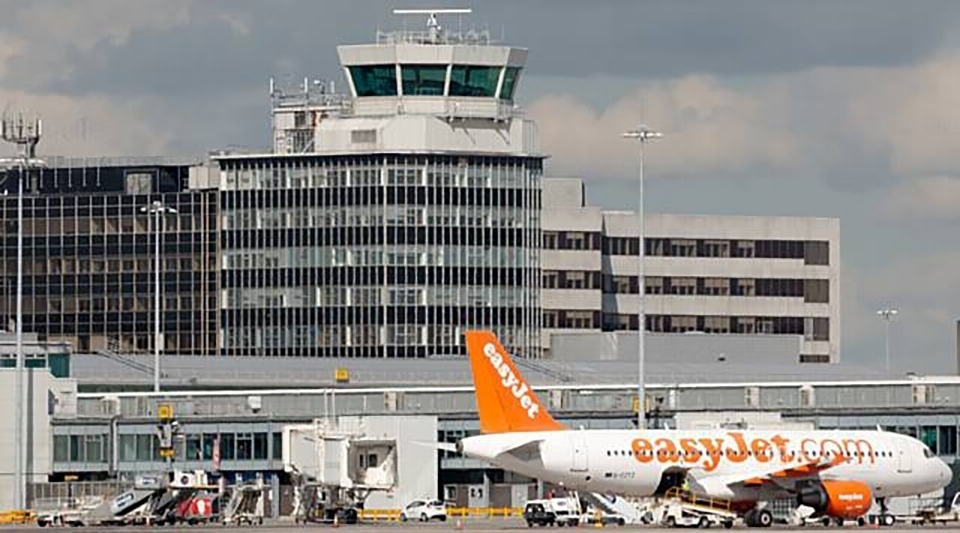 More countries were added to the Government's "red list" for travel - which means you must not travel there for holiday purposes.

No more countries will be added to the green list of countries where travel is allowed - while Portugal was relegated to amber from next Tuesday.

The government said Portugal had seen a doubling of infection rates since the previous travel review.

Charlie Cornish, MAG's CEO, said: “We were told the traffic light system would allow people to travel safely, with the right measures in place to manage risk for different countries.

“But it is now clear the Government doesn’t trust its own system and that international travel is being unfairly scapegoated, with tens of thousands of jobs placed at risk in the process.

“Low-risk destinations continue to be left off the green list despite clear evidence they are safe to visit.

"With case rates lower than the UK, we simply cannot understand why the likes of the Balearics, the Canaries and some Greek islands do not fall into that category.

“If we followed the approach being taken across Europe, lots of other countries – like the United States, Germany and Italy – would also be classed as green.

“Instead, we’re stuck with a system that is clearly not fit for purpose and will deny people the opportunity to travel abroad safely this year.

“The lack of transparency is shocking and totally unacceptable.

"If the Government has information that supports its decisions, then it needs to publish it.

"We have repeatedly asked for this data, but we are being left in the dark about how it is making these choices, with no opportunity for scrutiny or challenge.

“That is not the way to go about limiting people’s freedoms and crippling the country’s travel and tourism sectors.

"With so much at stake, we need immediate transparency and urgent action to make this system of travel restrictions fit for purpose.”