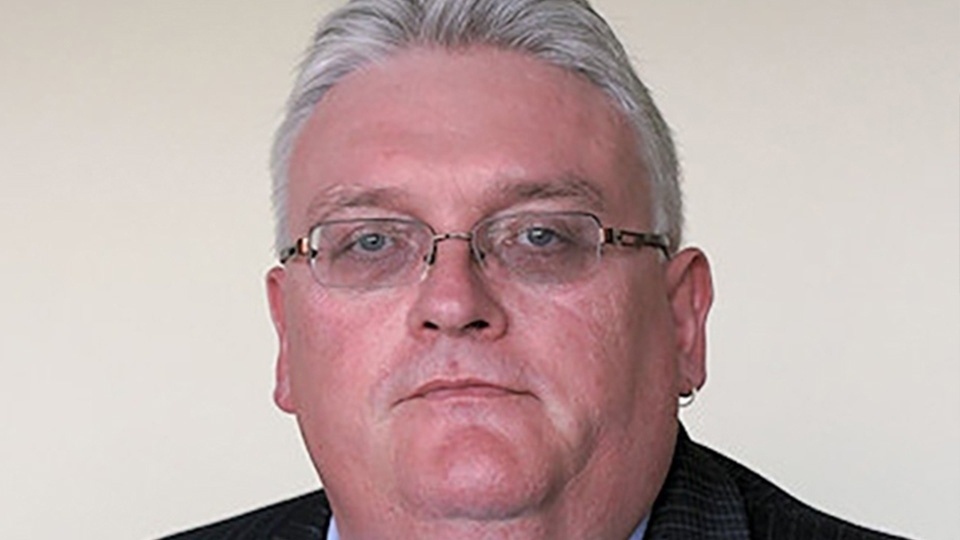 Oldham's Liberal Democrats want to see the promised report from the review on historic allegations of child sexual exploitation to be published in advance of the July 14 meeting of the Full Council so time may be set aside to debate the report at the meeting.

The Leader of the Oldham Liberal Democrat Group, Councillor Howard Sykes MBE, sent his request to the Leader of Oldham Council and the Chief Executive on May 25, but says he has had no response or acknowledgement.

In November last year Oldham council and the Oldham Safeguarding Partnership commissioned a review from the Mayor of Greater Manchester to specifically consider allegations of historic abuse that have been made on social media involving shisha bars, taxi companies and children’s homes.

In December 2020, the Deputy Mayor of Greater Manchester, who has just been re-appointed, promised to publish the findings in the ‘middle of 2021’ and councillor Sykes says wants that promise fulfilled.

“We are now almost ‘in the middle of 2021’ so it is my hope that the report will soon be published and that an agenda item can be tabled for the July 14 Council meeting so we can debate it," said councillor Sykes.

“If there is a further delay, I have asked for a special council meeting to be held to discuss the report.

“Child sexual exploitation is truly abhorrent, and we need to have a frank discussion about any failings or required improvements as a Council.

"The Greater Manchester Police must do the same.

"Then, if required, immediate action needs to be taken to ensure offenders are brought to book and the right safeguarding procedures are improved.”

The the review is examining evidence from as far back as 2006 and as recently as 2017.