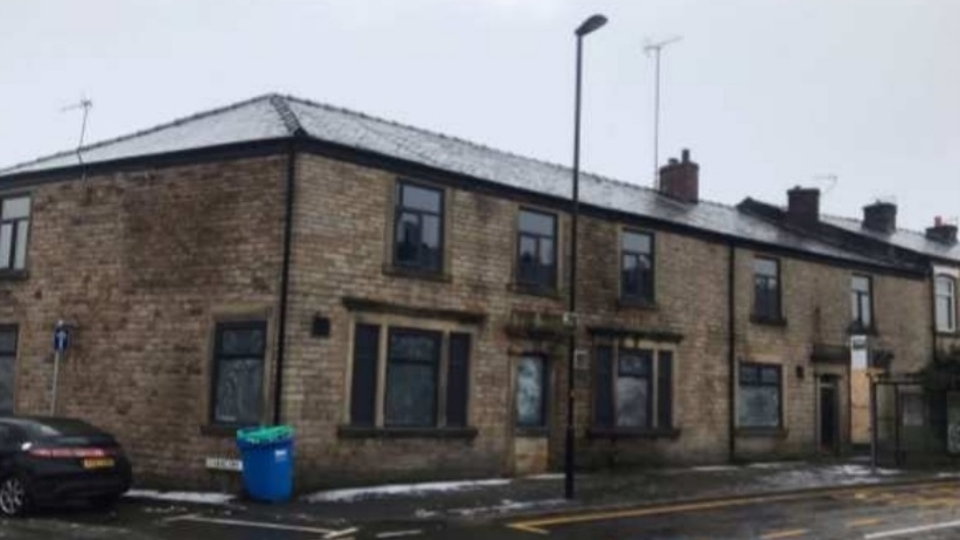 Controversial plans to turn a former pub into a homeless hostel have been approved despite residents being ‘up in arms’ over the proposals.

Members of Oldham’s planning committee gave the green light to an application to convert the former Weavers Answer public house in Shaw.

The applicant, CarePoint HC, is to turn the building on Milnrow Road into supported accommodation for up to nine homeless people.

There had been 55 objections to the plans from residents who argued the building was not big enough, that ‘social issues’ would cause problems for neighbours, as well as parking issues and potential antisocial behaviour.

Councillors had previously deferred a decision on the plans to see if the entrance could be moved away from a bus stop, and to seek clarity on the layout and management of the facility.

However, speaking at a follow up meeting, planning officer Graham Dickman said that while the applicant had looked at moving the access, this would have a ‘significant impact’ on the accommodation they could provide within the site.

However, a separate smoking area at the back of the site had now been proposed under the plans.

Speaking on behalf of the applicant, Alan Chorlton said: “The proposed use would not be detrimental to the surrounding residents.

“Moving the entrance has been considered but it would be difficult to do this without severe detriment to the layout and functioning of the building.

“The intention is that the door by the bus shelter will be the main entrance for residents.

“This will lead into a small waiting room so there is no need for residents to congregate on the pavement.

“Ample recreation space will be provided within the rear yard with the direct access from inside the building.

“Sitting out facilities and a purpose designed smoking shelter will be provided in the rear yard.”

He told the meeting that staff would be on site 24 hours a day, and the building would also be covered by CCTV.

“The applicants already have several similar premises operating successfully in Oldham and the Milnrow Road unit will add to the numbers,” Mr Chorlton added.

“Accommodation to be provided is for supported housing where residents will receive the required support and life skills to live more independently in the community.

“There is a real need for this type of accommodation in Oldham and sites in town centres such as this are preferable to more outlying and residential areas.

“This is a good proposal in a sustainable location.”

However, Councillor Chris Gloster, speaking against the application, said the proposal was in fact for a development in a highly residential area in Shaw.

“The material concerns for the residents are the potential for crime and disorder from these premises and that is why both myself and the residents specifically asked about the management of the premises,” he said.

“There are a hundred residents that are all up in arms about the thought that these premises are going to be converted into the use that they are.”

However, Mr Dickman added: “Fear of crime, fear of antisocial behaviour, they are material considerations but only where there is some evidential basis for that to take place.”

Committee chair Peter Dean said he had three similar shared houses in his ward and they had really ‘no problems’ associated with them.

“I think to stigmatise a group of people who are going to be rehoused because of, in many cases just bad fortune, in many cases because of economic need, I think is totally wrong,” he added.

The application was approved by a majority of councillors, with one vote against from Coun Hazel Gloster.