You are Here: Home » News » Main News » County court to be converted into affordable apartments

County court to be converted into affordable apartments 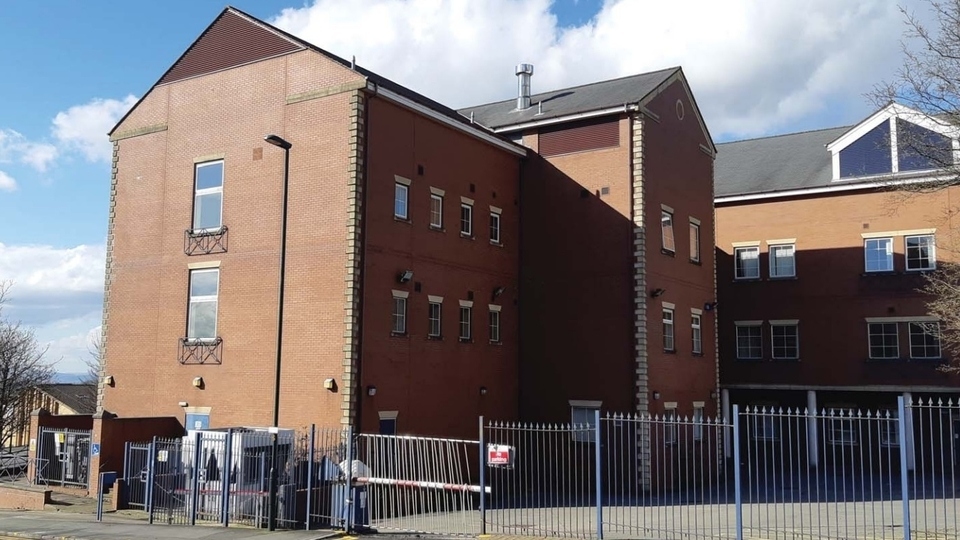 The Oldham County Court building, now closed and set to be convert into offices

A former county court which had been used as an unauthorised home for ‘property guardians’ is to be converted into ‘100pc affordable’ flats.

Oldham County Court, on New Radcliffe Street, closed in July 2017, and all cases were transferred to Tameside Magistrates’ Court.

During the time it was empty it became a home for ‘property guardians’ – but this venture was shut down by the town hall after it ruled its living accommodation was ‘substandard’.

Plans had previously been approved to turn it into offices, but that permission was never implemented.

Now the planning committee has agreed that will be turned into 42 apartments, which will be a mix between one and two-bedroom flats.

They will be managed by Arcon Housing Association, who will provide the new flats as 100pc affordable accommodation.

Planning officer Graham Dickman described it as a ‘very sustainable’ location which had been vacant since the County Court use finished in 2017.

“It will introduce new residential accommodation and that in itself fits in with the council’s objective of breathing new life into the town centre,” he told members.

In November 2018 officers had refused planning permission for the building to be converted temporarily into a large house of multiple occupation, after it was found to be housing ‘property guardians’ in unsuitable accommodation.

Property guardianship is an arrangement by which people are granted accommodation in a property in exchange for keeping it under observation and in good condition, with their continued occupation deterring vandalism.

Officers in Oldham found that there had been ‘no attempt’ to alter the building to make it better for residents, with makeshift showers ‘crudely’ installed on ‘wooden pallets’ in the urinals.

Under the new apartment plans, the building would have eight car parking spaces, which includes two accessible bays, and 42 secure cycle parking spaces.

There would also be new landscape planters and communal amenity space provided around the apartments.

The agent speaking on behalf of the applicant, ACT Property Development Ltd, told councillors that they were looking to commence works on the site this summer if permission was granted.

This would mean the new homes could be available by summer 2022.