You are Here: Home » News » Main News » Man arrested in Manchester hotel after over 25,000 phishing messages sent in one day

Man arrested in Manchester hotel after over 25,000 phishing messages sent in one day 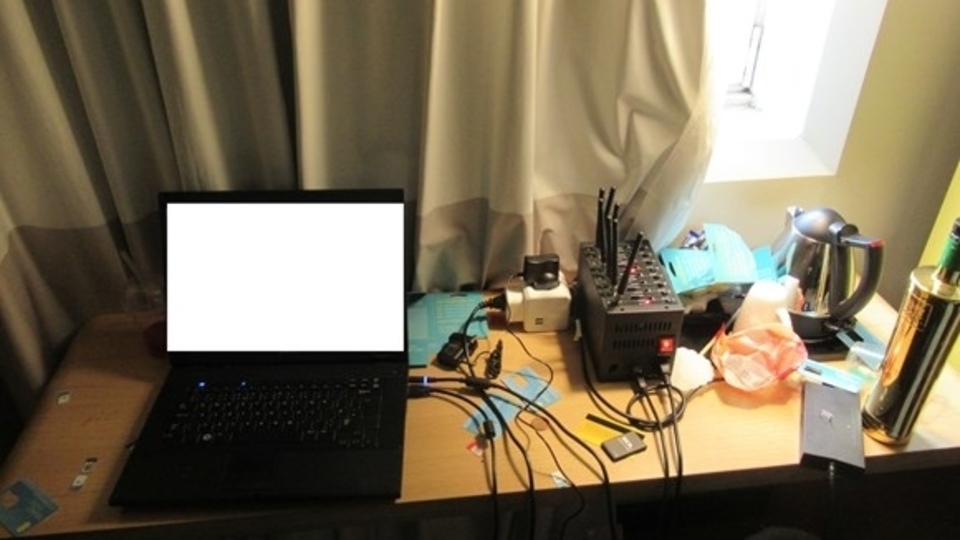 Officers in Manchester city centre arrested a man in a hotel yesterday (Thursday) after an estimated 26,000 fraudulent text messages purporting to be a delivery company were sent in one day.

Greater Manchester Police PCSOs attended a hotel on Charles Street at around 3.30pm on Thursday (June 17) after hotel staff reported suspicious activity by a man seen with a large amount of cables in a bag.

The man's hotel room was then found to equipment in the room that officers were able to establish can be used as part of a text message scam to defraud people - known as phishing.

A 21-year-old man from Manchester was arrested at the scene on suspicion of fraud by misrepresentation.

Detectives from the City of Manchester Central division and Cybercrime Team have seized electronic equipment and a car as part of their enquiries.

It is estimated that yesterday alone, around 26,000 text messages had already been sent from the devices purporting to be from Hermes asking for bank details after a missed delivery.

A total of 44,000 mobile phone contacts are also believed to have been stored on the devices.

An investigation is underway and police are reminding the public to be aware and vigilant of such attempted mobile scams.

Detective Inspector Mark Astbury, of GMP's City of Manchester Central division, said: "What we have uncovered here are potentially the components of a highly sophisticated and authentic scam that I know many people, not just in Greater Manchester but across the country, have been potential victims of in recent weeks and months.

"We have a man in custody and various items of potential evidence that we have seized and this is due to the initiative of the hotel staff, who acted on their suspicions, and the subsequent response from our neighbourhood officers in the city centre.

"These are the very early stages of what promises to be a complex and dynamic investigation, and I would like to take the opportunity to remind the public to ensure they keep remaining alert to the daily risks that unscrupulous cyber criminals pose to them by sending these fraudulent messages."

Anyone affected by this case or with information or concerns can contact Action Fraud via: www.gmp.police.uk or call 101.

If you have received an email which you’re not quite sure about, forward it to the Suspicious Email Reporting Service (SERS): report@phishing.gov.uk

Scam emails are sent from fraudsters to trick victims into disclosing personal and sensitive information.

The emails often claim to be sent from trusted sources such as banks or HMRC.

They will ask you to click on a link and then enter personal information which can be used to defrauded you or steal your identity.

How to protect yourself

Check the address the email has been sent from.

By using your mouse to hover over or right-click on the sender name, you will be able to see the email address behind it.

Fraudsters often have bizarre email addresses or one that doesn't quite match with the company they are claiming to be.

Look to see who the email addressed to.

Often fraudsters will use an impersonal greeting such as 'Hi' or 'dear customer'.

Scam emails will often claim there is a time limit or sense of urgency for you to act now, but don't feel pressured.

Take your time to make the checks you need.

Watch out for out for spelling and grammar mistakes.

Also look out for slight changes in things such as a website link.

This could look very similar to the company's real website, but even a single character difference means it is leading you to different website.

Think about whether you are expecting an email from that company.

If it's out of the blue, it could be a scam.