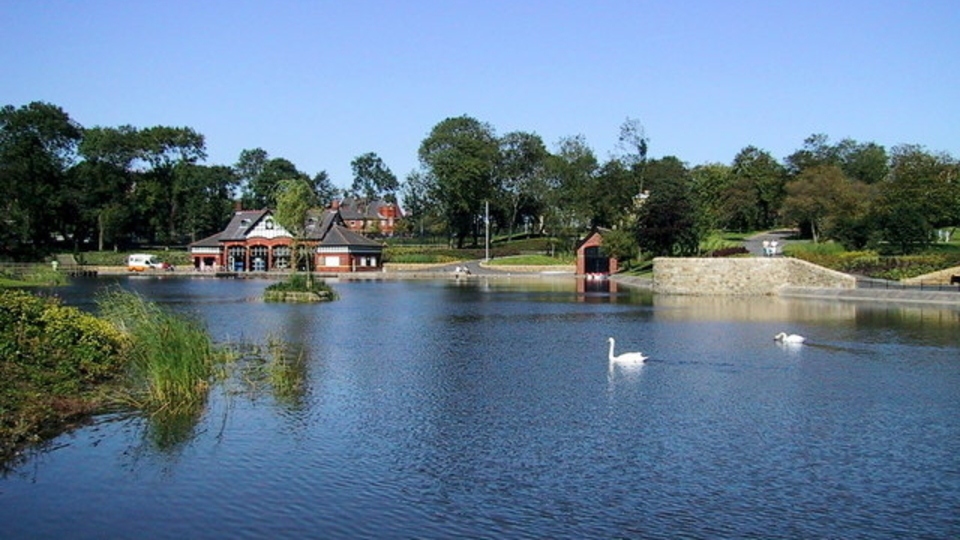 Fears have been raised that a flagship Oldham park could become a ‘no go area’ if more action isn’t taken following a spate of ‘disturbing incidents’ and antisocial behaviour.

A councillor has concerns that Alexandra Park – a popular town centre destination for residents – is on the verge of being a place where families are scared to visit.

In recent weeks there have been several incidents reported, including equipment being damaged, families being intimidated by youths at the play area, and visitors being verbally abused and having stones thrown at them.

However, the council ‘strongly refutes’ the claim that the park is becoming a ‘no go area’.

Chiefs say there have been a ‘very small number’ of police reports of anti-social behaviour so far this year.

Among the most serious was an attempted sexual assault in the park in early January.

However, Councillor Dave Murphy, the Liberal Democrat shadow cabinet member for neighbourhoods, is concerned that there are too many ‘disturbing’ incidents occurring there.

Coun Murphy said: “Alexandra Park is our flagship park and a park to be proud of and I grow increasingly concerned that it will become a no-go area for families scared to use its facilities.

“The park appears to be where groups go to sort out their differences, run riot and I fear the council is losing control of it.

“In addition, I am concerned about council staff and the police who must deal with the incidents.”

He has written to the deputy chief executive of Oldham council to ‘demand’ that action be taken to curb the issues happening in Alexandra Park.

“If we do not do something now, then I’m afraid that Alexandra Park will not be our flagship park, but a no-go area for all, apart from those causing all the problems,” he added.

But Coun Amanda Chadderton, deputy leader, and cabinet member for neighbourhoods, said: “Oldham council strongly refutes any allegation that Alexandra Park is a so called no go area.

“It’s one of – if not the – most popular destination in the borough and you only have to visit it to see why it’s often called the jewel in Oldham’s crown.

“Since lockdown started our parks have been a lifeline for residents of all ages. We could have closed them to visitors but we decided to keep them all open as we know how important they have been.

“It’s fair to say all our green spaces have never been more popular in terms of visitor numbers.

“There have been a very small number of police reports of anti-social behaviour in Alexandra Park this year.

“The safety of park users is really important to us and that’s why the park is staffed during the day. Any incidents they see, or are reported to them, are given to the police.

“We work closely with the police, who carry out regular patrols, and our First Response team also visit the park, along with staff from our Detached Youth Service, outside normal hours to ensure the safety of visitors.

“We’d encourage anyone who sees anti-social behaviour to report in to the police on 101.”