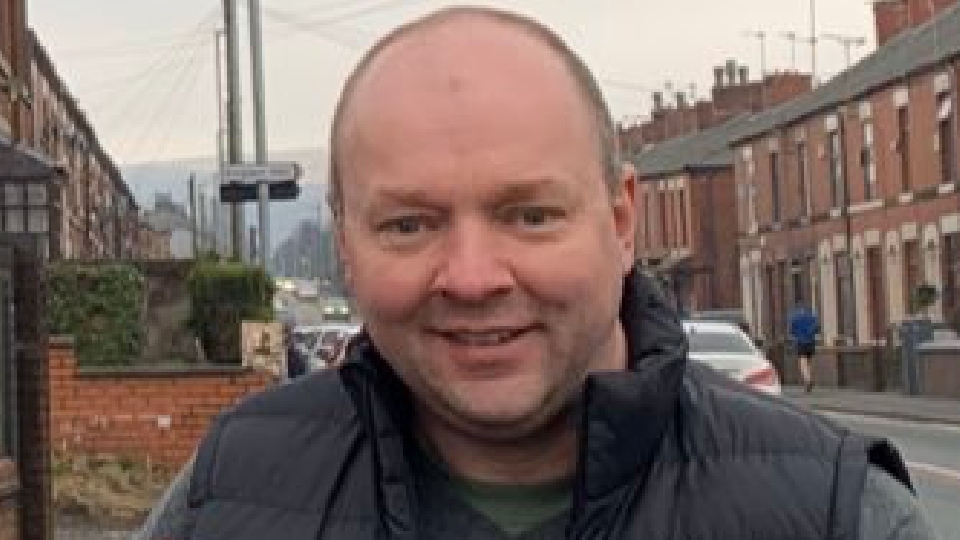 Liberal Democrat Councillor for Crompton Dave Murphy - who is also the Shadow Cabinet Member for Neighbourhoods - has written to the Deputy Chief Executive of Oldham Council urging action be taken to curb the 'issues' in Alexandra Park.

Cllr Murphy said: “I have raised issues at Alexandra Park at my regular Shadow Cabinet meetings on several occasions.

"The park features too much in reports for my liking, with incidents reported on a regular basis by the Police and our own council staff.

"Alexandra Park is our flagship park and a park to be proud of, and I grow increasing concerned that it will become a no-go area for families scared to use its facilities.”

Cllr Murphy added: “I have recently seen a report detailing three disturbing incidents, in additions to ones that I have raised at meetings.

"The park appears to be where groups go to sort out their differences, run riot, and I fear the council is losing control of it.

"In addition, I am concerned about council staff and the Police who must deal with the incidents.”

Cllr Murphy has asked the Deputy Chief Executive to provide assurances that we will ‘get a grip’ and take back control of Alexandra Park and provide safety for local residents.

Cllr Murphy concluded: “If we do not do something now, then I’m afraid that Alexandra Park will not be our flagship park, but a no-go area for all, apart from those causing all the problems."