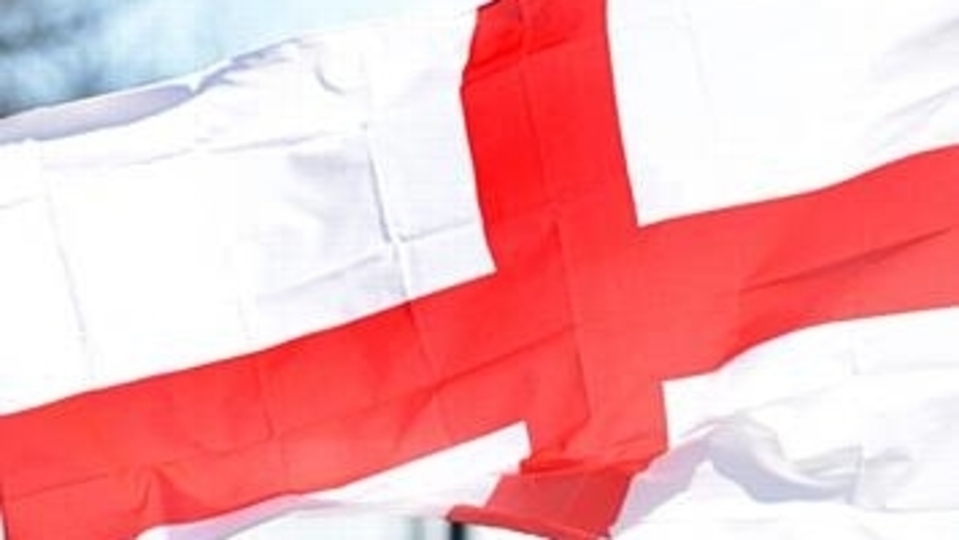 Did you watch the England football heroes do the country proud again last night?

Whether it was at home, at the pub or club, or maybe even in a friend's garden, football fans throughout Oldham were in front of their tv sets last night (Wednesday) roaring the Three Lions onto a first senior competitive final since they won the World Cup way back in 1966.

England beat Denmark 2-1 in front of 60,000 fans at Wembley Stadium thanks to an own goal and talisman Harry Kane's extra-time winner when he followed up his original penalty kick after it had been parried by goalkeeper Kasper Schmeichel.

That booked a place in Sunday's Euro 2020 final against Italy, which will also be at Wembley.

It will be England's first-ever appearance in a European Championships final.

Oldhamers were out in force, celebrating England's heroic victory, and there may well be some fulsome headaches and tired eyes in workplaces across the Borough this morning.

The plaudits have poured in today, as you would expect, ahead of Sunday's final showdown.

Oldhamer Harry Lavin, bassist in ace band Twisted Wheel, said on Facebook: "Genuinely always been a club before country man, but this England team are something else.

"I’ve never been this enthusiastic about the national team.

"Fight, spirit and togetherness in abundance."

Ashton and Failsworth MP Angela Rayner Tweeted: "Arrivederci, it’s one on one! What a performance. What a night. What a team.

"Oh and by the way that wasn’t a missed penalty, that was just Harry Kane setting himself up for a tap in."

As for England team manager Gareth Southgate - he was as proud as anyone to have led his players into what now promises a truly momentous occasion on Sunday night against the Italians (8pm kick-off).

Southgate said: "I'm so proud of the players.

"It's an incredible occasion to be a part of.

"We knew it wouldn't be straightforward.

"When you've waited as long as we have to get through a semi-final, the players - considering the limited international experience some of them have - have done an incredible job.

"The most pleasing thing is we've given the fans and nation a fantastic night and the journey carries on for another four days.

"We've got to enjoy the fact we're in the final but there's one more massive hurdle to conquer."