You are Here: Home » News » Main News » Police have made a second arrest in connection with Council Leader's car attack 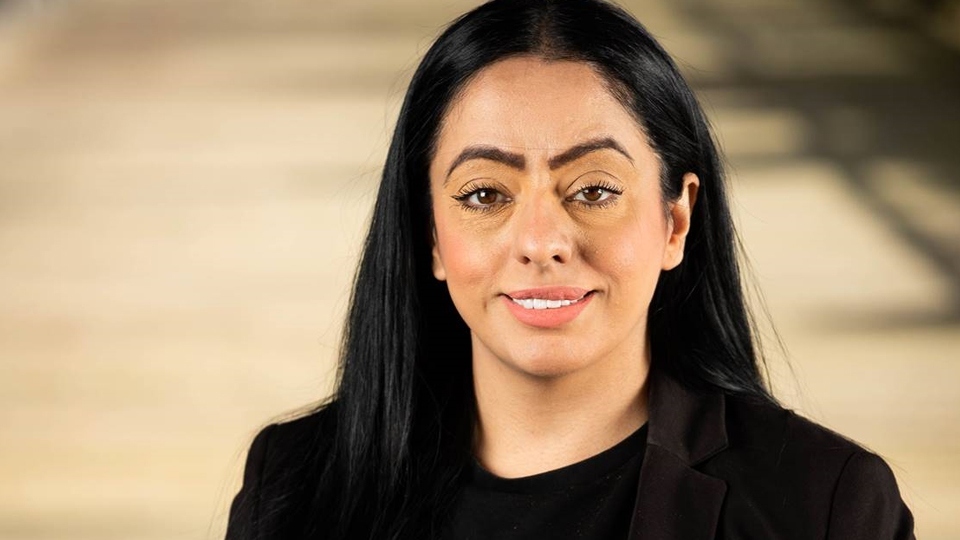 The vehicle - which belonged to Oldham Council Leader Arooj Shah - was deliberately set alight in the early hours of Tuesday morning in Glodwick.  The fire also caused minor damage to a nearby property.

A 22-year-old man has been arrested on suspicion of arson with intent to endanger life, and remains in custody for questioning.

A 23-year-old man previously arrested in connection with the incident, has been bailed with conditions.

Detective Chief Inspector Wesley Knights of GMP's Oldham division said: "This second arrest hopefully sends a message that we will not rest until the circumstances around this incident are fully understood, and we have found and brought to justice those responsible for this reckless act.

"Our investigation remains very much on-going, and we are pursuing a number of lines of inquiry. I would like to take this opportunity to thank the community for their co-operation so far, and would like to appeal to anyone who may have witnessed anything, or have any information surrounding this fire to please contact police as soon as possible."

Yesterday, in an emotional statement, Cllr Shah told a full meeting of the council: "The last 24 hours have been very difficult and I can't say the attack outside my family home hasn't affected me and the people I love because it has.  But what I am clear about is that whoever was responsible, and for whatever reason, I will not be diverted from the task in hand."