You are Here: Home » News » Main News » North West saw three times as many COVID deaths among under 65s compared to South West.

North West saw three times as many COVID deaths among under 65s compared to South West. 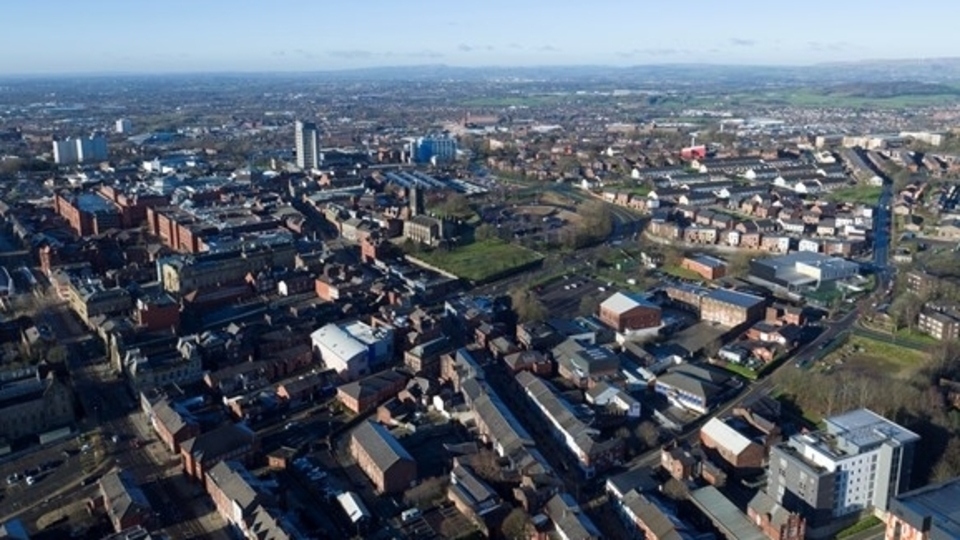 COVID death rates are three times higher in North West than South West, among under 65s.

Analysis by the Health Foundation has revealed significant regional variation in COVID-19 deaths among people aged younger than 65 in England.

The research, part of the Health Foundation’s COVID-19 impact inquiry, shows a strong relationship between deaths among under 65s and local patterns of poverty and deprivation.

People aged younger than 65 in England’s poorest areas were almost four times more likely to die from COVID-19 than those in the wealthiest areas, compared to twice as likely for those aged 65 or older.

Blackburn with Darwen, Burnley and St Helens were among the local authorities with the highest rates of under 65s deaths from COVID-19 in the country (the second, fifth and twentieth highest, respectively).

The Health Foundation explains that inequalities in COVID-19 mortality rates among under 65s partly reflect worse underlying health in the most affected areas, which existed prior to the pandemic, as well as higher levels of COVID-19 infections.

They say the findings highlight the need for the government’s levelling up strategy to prioritise the nation’s health and narrow the health gap across different areas of the country.

Further analysis by the independent charity shows that several areas of the UK where healthy life expectancy is significantly lower than the national average have currently not been identified as priority areas for the government’s Levelling Up Fund.

In the North West, for example - Salford, Halton and Copeland are not currently considered priorities for levelling up funding despite having below average healthy life expectancy and high levels of deprivation.

On average, people in Salford can expect to live 57.9 years in good health, in Halton 59 years, and in Copeland 61.7 years - all below the England average of 63.5 years.

Dr Jennifer Dixon, Chief Executive at the Health Foundation, said: "The pandemic has taken a devastating toll on the country but particularly on those living in the poorest areas.

"As the country recovers, we have a once in a generation opportunity to address the underlying ill health and economic inequalities that contributed to some areas of the country experiencing more COVID-19 deaths than others.

"The government has said that improving health will be at the core of its plans to level up the UK, but as yet there is no direct meaningful action or investment to make this a reality.

"Initiatives are currently skewed towards boosting financial and physical infrastructure and don’t prioritise health or the wider factors that influence health directly.

"Measures of health and wellbeing – such as healthy life expectancy – should be a major influence on the allocation of funding and used to assess the government’s progress.

"There’s still a chance to fix this in the government’s White Paper on levelling up, due later this year. With inequalities set to widen even further in the wake of the pandemic, it is vital that we recognise the importance of health to the country’s future prosperity and ensure that everyone has the opportunity to have a healthy life, regardless of where they live.’