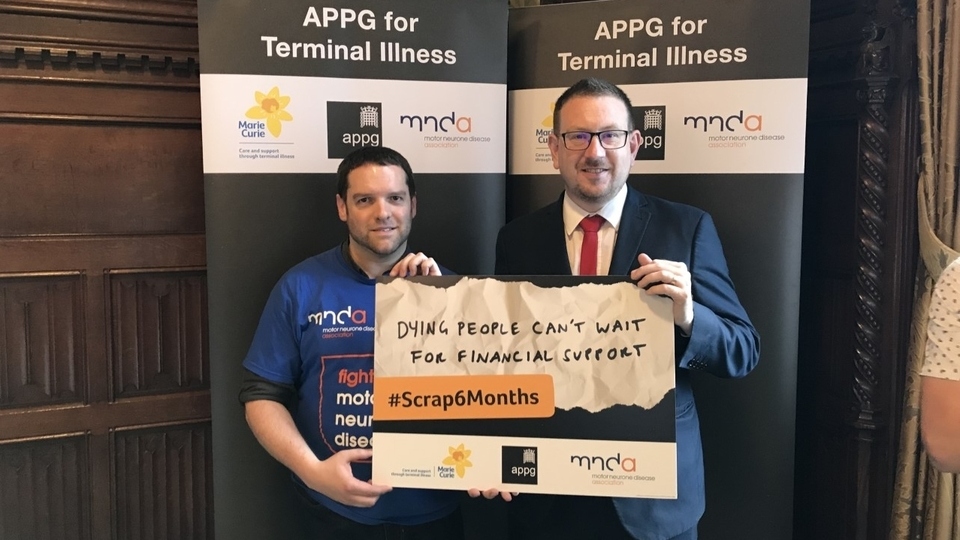 Campaigners across Greater Manchester - including Oldham MP Debbie Abrahams - have welcomed news of a reform of the benefit system for terminally ill people after three years of campaigning alongside national charities.

In response to the Scrap 6 Months campaign led by the Motor Neurone Disease Association and Marie Curie, and supported by campaigners across the area, the Government has pledged to make it easier for people with a terminal illness to get fast-track access to financial support.

Crucially, it has said it will scrap the rule which stipulated that people must prove they have six months or less to live before receiving fast-track access to the benefits many desperately need.

Under the new rules, people will now be able to apply for benefits using the Special Rules for Terminal Illness if their health professional says they may die within 12 months.

Like many terminal illnesses, motor neurone disease (MND) is difficult to predict and many people diagnosed with the disease are unable to access the fast-track process for claiming benefits leaving them struggling financially at what is already an incredibly difficult time.

Campaigner and Local Branch Chair Greg Broadhurst joined the campaign from it’s formal launch in 2018 and worked closely with MP’s across Greater Manchester over the last four years, following the initial news of devolved changes in Scotland.

Mr Broadhurst said: "I welcome the news of the changes, which have followed a long campaign.

"We hope the changes will make a considerable difference and ease the previous difficulties we have seen before for families dealing with Motor Neurone Disease.

"I wish to thank the supportive MP’s, right across Greater Manchester, for their help and support for the campaign.

"We are incredibly grateful for the cross party support, and the time they have invested in working with us."

While welcoming the commitment for change detailed in a review carried out by the Department for Work and Pensions, campaigners are now urging the Government to implement this change as soon as possible.

Mr Broadhurst added: "While the announcement is welcomed, there must be no delay in implementing changes, so no one else has to wait for the vital financial support they need." 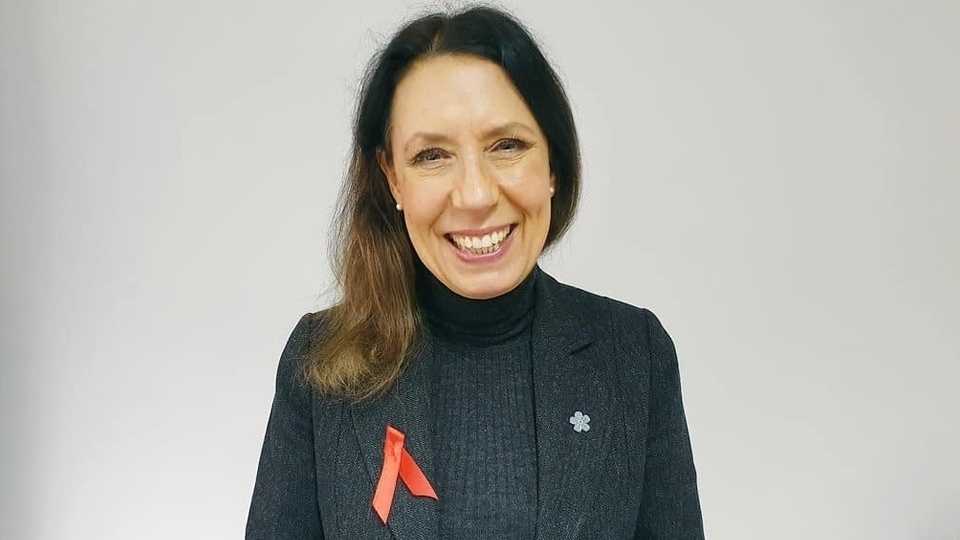 Ms Abrahams (pictured above), MP for Oldham East and Saddleworth and Member of the Work and Pensions Select Committee, said: “I pay tribute to the Motor Neurone Disease (MND) Association and Marie Curie for their hard work to reform the social security rules for terminally ill people.

"I remember joining MND campaigners who were lobbying Parliament for this change back in February 2018.

"All terminally ill people should be able to get fast, easy access to the social security support they need and are entitled to.

"They should not have to spend precious time battling with the social security system.

“It is disappointing that the Government have dragged their feet on this issue for so many years and whilst this announcement is welcome, the Government must ensure there’s no delay in implementing changes.

"No one else should have to fight the system for the vital financial support they need.”

Jonathan Reynolds MP - Member of Parliament for Hyde and Stalybridge and Shadow Secretary of State for Work and Pensions, said: “Labour welcomes the government finally taking action and scrapping the six month rule around terminal illness, a whole two years after they first pledged to do this.

"We strongly urge the government to implement this quickly and ensure no more terminally ill people are left waiting for support.

“There have been so many people who have campaigned tirelessly get these changes, including Jess Morden MP and former MP Madeleine Moon.

"We now need to ensure this happens speedily and we’re not left waiting another two years.”

Andrew Gwynne MP, Member of Parliament for Denton and Reddish, said: "I’m so pleased the ‘scrap the six months’ campaign has been successful.

"The measure was so cruel by barring so many terminally ill people from fast track access to benefits at just the point in their lives they needed that support so much.

"I am grateful to MND and other health charities for the work they’ve done to win this battle.

"Common sense prevailed because of them."