You are Here: Home » News » Main News » Police release images of recovered bikes and power tools in attempt to return them to rightful owners 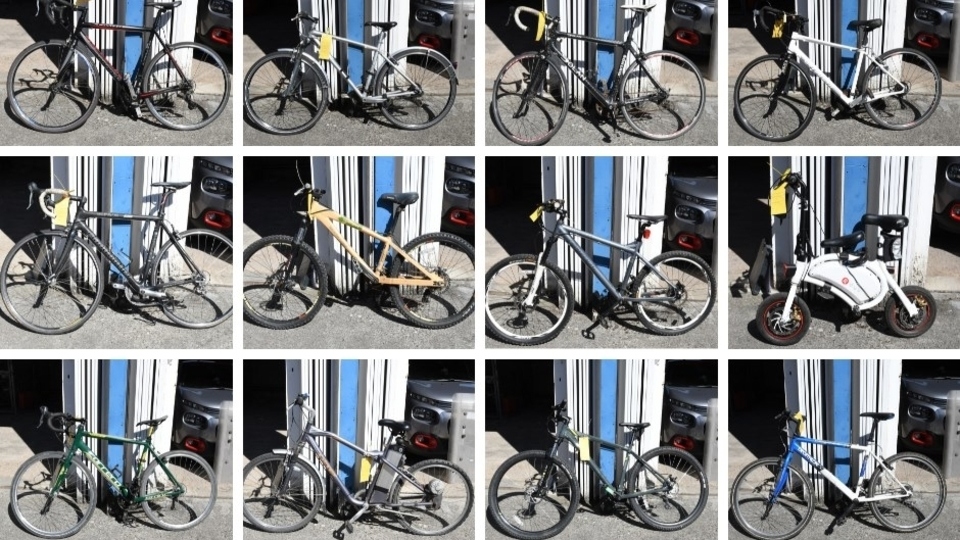 Police are attempting to trace the owners of numerous power tools and bikes that were seized following a warrant executed in Middleton in June.

On June 8, 2021, officers from GMPs Middleton division raided a property on Wordsworth Road, Boarshaw and subsequently recovered 68 mountains bikes and various different kinds of power tools that are believed to have been stolen from all around the Greater Manchester area.

Police Constable Andy Gray, of GMPs Rochdale division, said: "We have recovered a large amount of stolen property and we would very much like to see it reunited to as many rightful owners as possible. 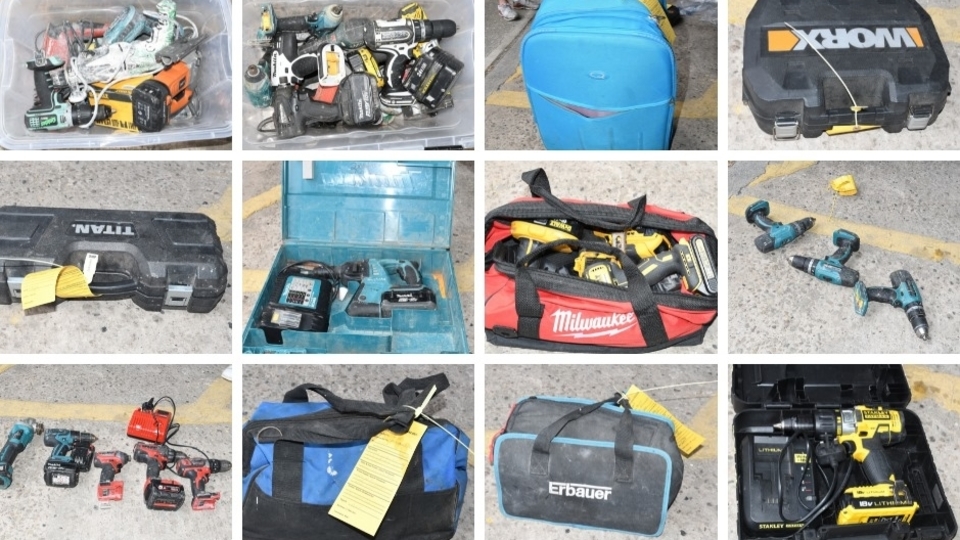 "As well as releasing these images today, we are also planning an open day at Middleton Police Station, Oldham Road, on Saturday (July 24), between 9am-5pm.

"Anyone is free to come along, all we ask is that you bring proof of purchase/ownership of the item that you believe may belong to you, along with a form of ID."

Anyone who believes an item may belong to them is asked to call Middleton Police Station on 0161 856 8701.