You are Here: Home » News » Main News » Long awaited CSE report may not be published until two years after it was commissioned 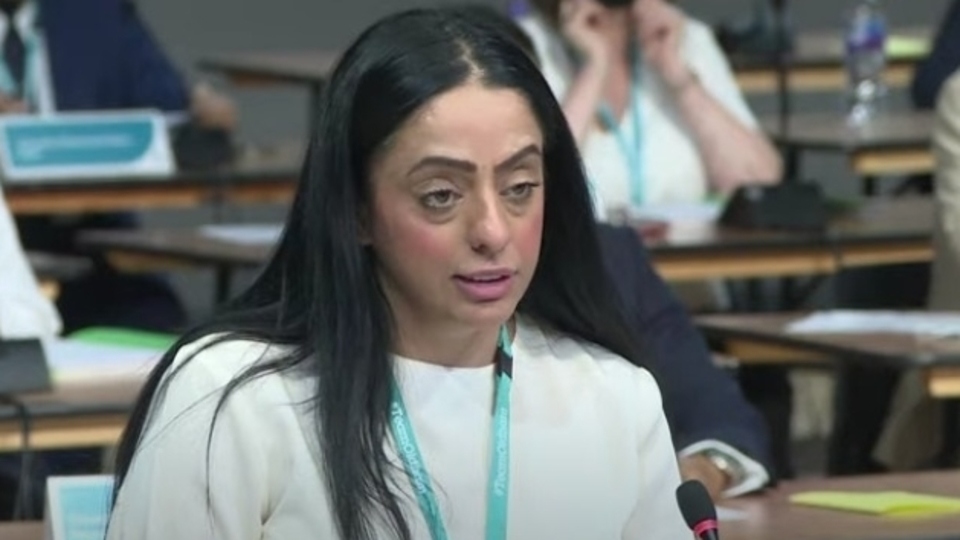 A long awaited report into child sexual exploitation in Oldham may not be published until two years after it was commissioned, leaders have revealed.

In November 2019, the council and Oldham safeguarding board requested that the Greater Manchester Combined Authority commission an independent review into the effectiveness of multi-agency responses to child sexual exploitation in Oldham.

Speaking at a meeting of the full council, leader Arooj Shah told members that while a first draft of the report was expected by September this year, it could take a ‘number of months’ for it to be published.

Coun Shah added that she had ‘no doubt’ that the team would find areas where ‘work in the past has fallen short’.

The remit of the review is to examine historical allegations relating to child sexual exploitation in Oldham and to consider whether the council and its partners provided an appropriate response to protect children.

The allegations chiefly concern ‘shisha bars, taxi companies and children’s homes’, according to the terms of reference.

It was confirmed the review is examining evidence from as far back as 2006 and as recently as 2017.

Malcolm Newsam, a former commissioner for social care in Rotherham, and Gary Ridgway, a former Detective Superintendent of Cambridgeshire Police, have been appointed to head up the review team.

They were the duo behind the blistering report into Operation Augusta which looked at the handling of child sexual exploitation (CSE) by the police and social services in Manchester.

Coun Shah told councillors that she had written to deputy Greater Manchester mayor Baroness Beverley Hughes to ask for an update on the progress of the review.

“Baroness Hughes has confirmed that the review is progressing well and that they continue to receive the support and access to information that they need to complete their work effectively,” she said.

“She has confirmed that the review team has so far reviewed hundreds of documents, reports and files, interviewed over 45 people and received nine written submissions relating to their enquiries.

“Baroness Hughes has provided assurances that a first draft of the report should be completed by September, but that a number of procedural steps must then be taken.

“Including review by legal counsel to ensure that the report is appropriately anonymised and in line with data protection legislation, and reviewed by individuals mentioned to give them the opportunity to make representations.

“She has informed us that given the complexity and scale of this work, this could then take a number of months.

“We all share a desire for the review to be published as soon as possible, but we cannot rush them and risk jeopardising the ability of the review team to complete their work diligently, thoroughly and transparently.

“I can confirm the council will do everything in its power to support the swift publication of this report once it is finalised.”

Coun Shah added that ‘nothing matters more than the protection of young people and bringing abusers to trial’.

“I am acutely aware that those that seek to make political capital will portray whatever is found as part of a conspiracy if it falls short of completely slamming all that was done at the time to protect young people,” she said.

“We must not allow that to guide us or to blind us, in that we must take its findings, even where it offers challenge, and use that to ensure that lessons are learnt.

“There is no hierarchy of victim or offender based on race, religion, social class, gender or anything else.

All victims must be supported equally and all offenders must be dealt with robustly and with the full weight of the law.

“It is a fact, and a horrible fact, that abuse does take place.

“Protesting, abusing and marginalising those of us fighting to put it right does not help victims nor does it encourage decent people into public service.”