You are Here: Home » News » Main News » Zog is set to fly into Oldham!

Zog is set to fly into Oldham! 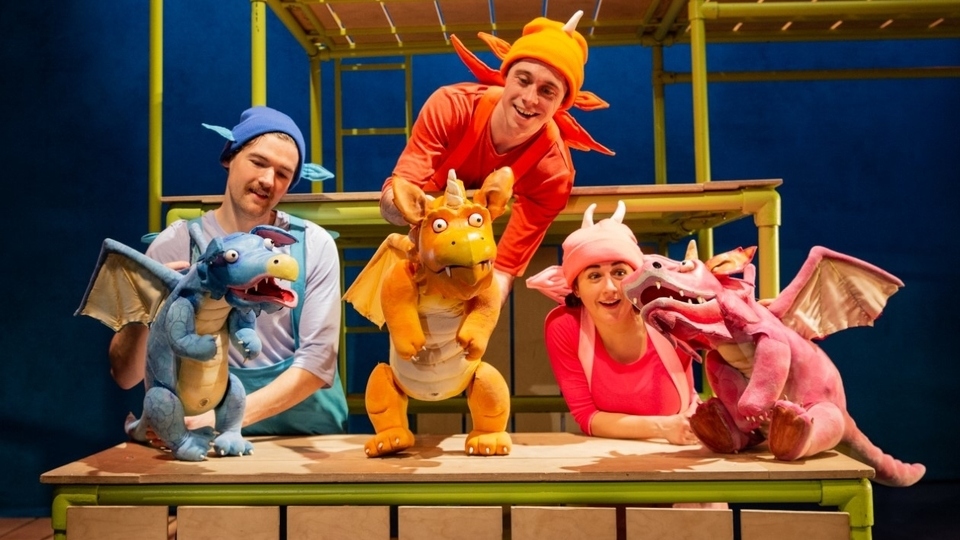 The cast of Zog. Images courtesy of Mark Senior

Stage favourite Zog will be roaring into the Oldham Coliseum Theatre from Thursday-Saturday, August 12-14.

The smash hit stage adaptation from Freckle Productions (the team behind Stick Man and Tiddler and Other Terrific Tales) promises to be bigger, brighter and more roar-some than ever before.

With lively songs from Joe Stilgoe and directed by Emma Kilbey, Julia Donaldson and Axel Scheffler’s much-loved Zog is a magical production for all ages.

Large in size, and keen in nature, Zog is so eager to win a golden star at Madam Dragon’s school, where dragons learn all the things that dragons need to know.

Zog tries so very hard, perhaps too hard, and he bumps, burns and roars his way through years one, two and three.

Luckily, the plucky Princess Pearl patches him up ready to face his biggest challenge yet…a duel with knight, Sir Gadabout the Great!

Zog was first published in 2010 and won the Galaxy National Children’s Book of the Year Award.

It has gone on to become a perennial bestseller.

On Christmas Day 2018, Magic Light Pictures premiered an animated film of Zog on BBC One featuring an all-star cast, following their award-winning films The Gruffalo, Room on the Broom and Stick Man. 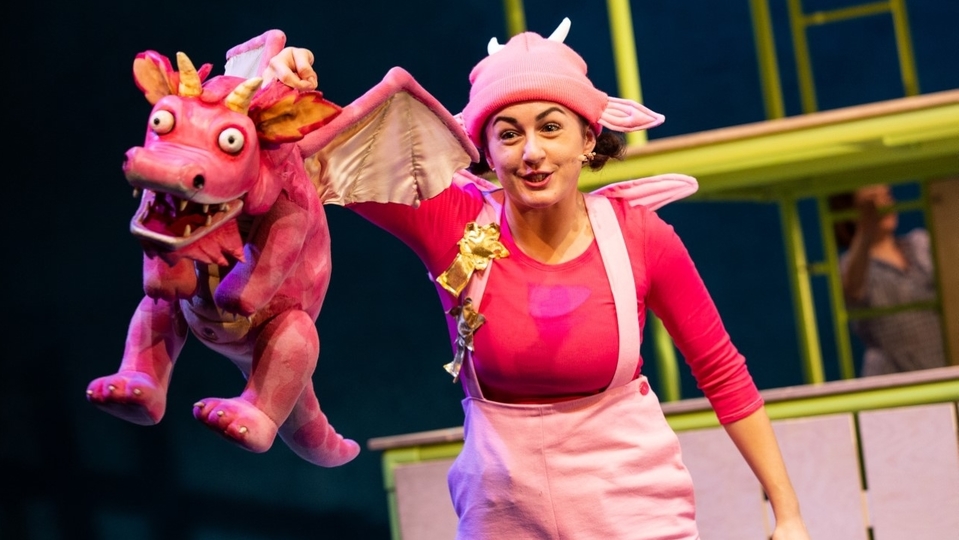 Julia Donaldson and Axel Scheffler are the UK’s number one picture book pair and are creators of many modern classics, including The Gruffalo which is in 75 languages.

The cast of actor-puppeteers bring the world of Zog to life with handcrafted puppets designed and created by Little Angel Theatre co-founder Lyndie Wright.

Zog is directed by Emma Kilbey with songs by Joe Stilgoe.

It is designed by Katie Sykes with lighting design by Ric Mountjoy, puppetry design by Lyndie Wright and orchestrations and musical direction by Paul Herbert.

Zog is suitable for children and families of all ages.