You are Here: Home » News » Main News » Night-time economy chief - track and trace system is a 'shambolic own goal for the UK' 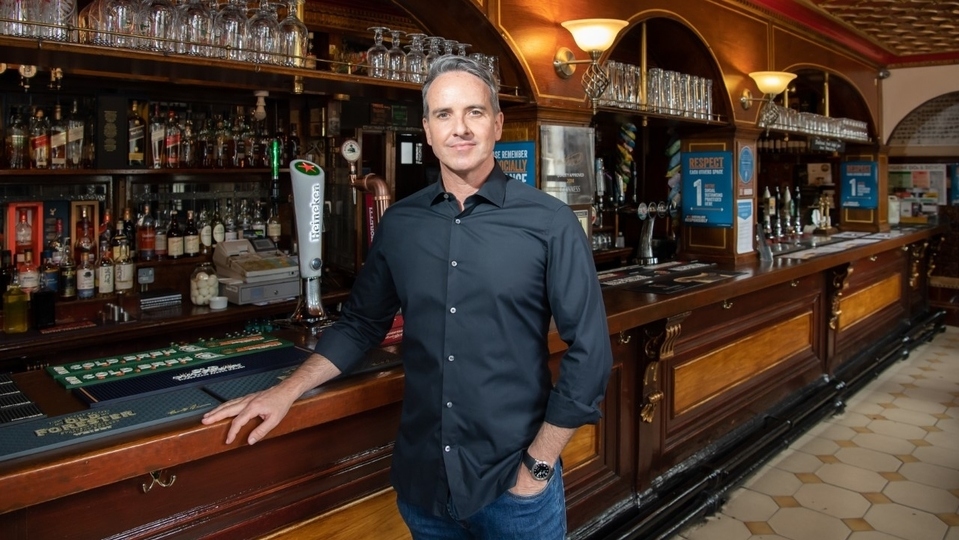 Following the news that more than 600,000 people using the NHS Covid-19 app in England and Wales were sent self-isolation alerts in the week between July 8 and 15, a top night-time economy chief has blasted the track and trace system as 'shambolic'.

Sacha Lord, who is the Night Time Economy Adviser for Greater Manchester, has had his say on the continued problems surrounding the Track and Trace app for hospitality within our region.

"Every day, hospitality venues across Greater Manchester are being forced to close due to staff being asked to isolate," said Mr Lord.

"From a business and economic perspective, we cannot wait until August 16 to resolve these issues and I urge the Government to introduce wide scale daily testing or a test-to-release system.

"I am also concerned the test and trace system is camouflaging the general shortage of staff across the sector.

"In addition to the thousands who have moved to other roles outside of the industry, a huge percentage of hospitality staff were EU nationals who can no longer work within the UK due to Brexit regulations.

"Once the veil falls on the test and trace system, it will become clear that the introduction of salary-threshold visas post Brexit have resulted in severe recruitment issues and a shambolic own goal for the UK."

As the fifth biggest industry in the UK, the night time economy covers all activity between 6pm and 6am, including hospitality, leisure, healthcare, transport and emergency services.

It employs just under 10 percent of the total UK workforce.