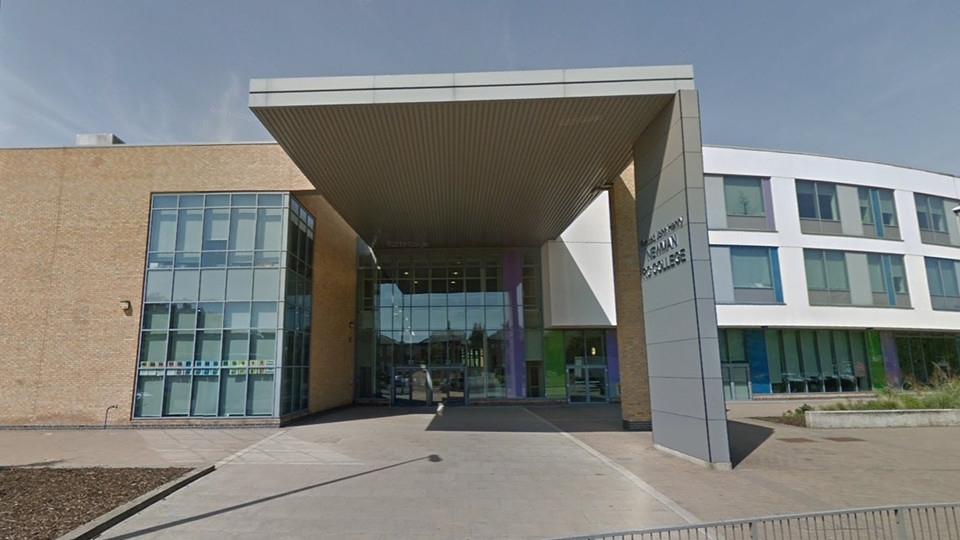 Schools across Greater Manchester will be offering ‘catch-up’ classes during the summer holidays using funding from a £200m pot of government cash.

A total of 143 secondary schools in the city-region will be running summer sessions with programmes which would last for around one or two weeks.

The summer schools are expected to offer a blend of academic education and enrichment activities and focus primarily on pupils moving from Year 6 to 7.

It comes after pupils missed out on months of education during the pandemic.

And the Department for Education found that schools with higher numbers of pupils who are eligible for free school meals were, on average, further behind.

Anecdotal evidence also suggests children and young people’s mental health has suffered from lockdown and from periods of individual or class isolation even after schools reopened fully, according to the government website.

It says: “Summer school provision with an academic focus has the potential to support attending pupils to make up for some of their missed education.

The government has set aside £200m from the £3bn education recovery fund to pay for summer schools to be held across England over the next six weeks.

Funding will be made available to state-funded secondary and special schools, non-maintained special schools and pupil referral units as well as for pupils whose education is funded by the local authority outside of state schools.

Schools taking part in the scheme will receive a daily rate of £59.70 per pupil.

Parents should have been informed about the summer schools by the end of June.

Here are all the schools in Oldham taking part this summer: