You are Here: Home » News » Main News » Oldham man jailed for life after stabbing girlfriend to death and trying to cover his tracks 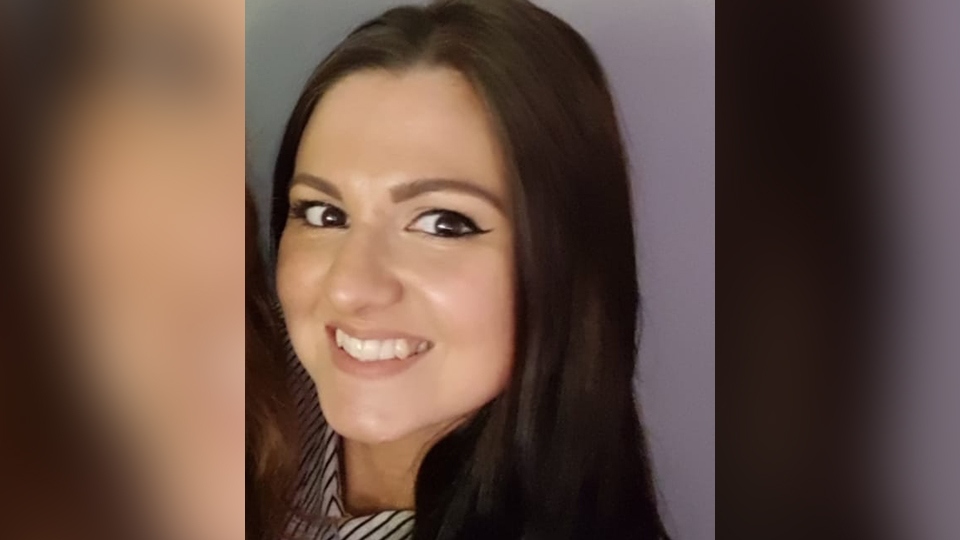 A man from Oldham has been jailed for life after stabbing his girlfriend to death and leaving her body in their flat for around three weeks.

Police were called by the woman's friend around 12.15pm on Thursday 4 March 2021 after discovering her body at an address on Ashton Road.

Emergency services attended and a woman was pronounced dead at the scene.  She was later identified as 29-year-old Imogen Bohajczuk.

Daniel Grant Smith, 41, of Ashton Road, Oldham, pleaded guilty to her murder and was sentenced at Manchester Crown Court today. He will serve a minimum of 17-and-a-half years in jail.

Miss Bohajczuk, who had a young son, had shared a flat with Smith from June 2020.

In February this year, she reported to police that Smith had assaulted her and left marks on her neck and wrists. She also reported an assault from November 2020.

In March this year, a friend had become concerned about Miss Bohajczuk as she had not seen or heard from her since 15 February. She entered the flat and found her friend lifeless in bed with multiple stab wounds.

A post-mortem later confirmed she had been stabbed three times and that any of them could have killed her. There were also strangulation marks around her neck.

After he had killed her, Smith attempted to cover his tracks by making calls from Miss Bohajczuk's mobile phone and used her debit card, including to buy petrol on several dates in February.

Smith became the prime suspect in the investigation and when he was arrested at a friend's house on 5 March he had the debit card in his possession.

Detective Inspector Andy Naismith, of GMP's Major Incident Team, said: "Firstly, our thoughts are with the victim's family and friends, who have had to endure such a tragic and traumatic event.

"This was a brutal and cowardly attack on a defenceless woman and Smith has quite rightly been jailed for life.

"He gave no thought to the victim before, during or after the attack and attempted to cover his tracks by using the victim's phone and bank cards.

"He also left the victim at the address and it is believed before being discovered she had been dead for around three weeks - he did not admit the offence until the full weight of the evidence was put to him.

"The family are now left to pick up the pieces of their lives and to try and come to terms with the death of a daughter, sister and loving mother - nothing will ever bring them peace."