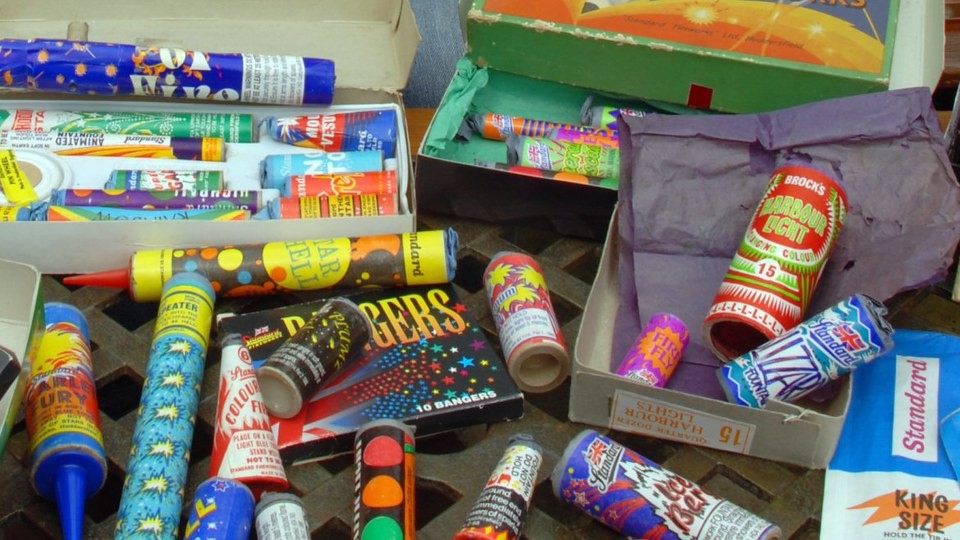 Local residents are growing increasingly frustrated at the lack of action to control the noise from late night fireworks and worrying anti-social behaviour in Oldham.

The letting off of noisy fireworks late at night is an issue which has seemingly been troubling residents for almost four years.

A concerned resident of Owls Gate, which is just off Brook Lane in Lees, told the Chronicle: "These fireworks that are going off between 11 and 12 at night are driving local people mad.

"We can't get to sleep at night, and this has been going on for around four years now.

"It's been most night we've been suffering the noise from the fireworks this summer so far.

"At other times of the year it might be once a week, or once a fortnight - it's just awful.

"Young families are trying to get their children to sleep but they are being disturbed by the fireworks.

"I've been told that you can hear these fireworks from as far away as Diggle on some occasions.

"I've spoken to the local community officer and local councillors, but everyone seems to be reluctant to do anything about it."

Another local member of the public contacted us to say: "The council and police are sitting idly by, letting it go on and on.

"It will be affecting thousands of people's sleep in Oldham.

"Reporting to the police and council has yet to yield any results."

One resident contacted the Chronicle just this morning (Wednesday), saying: "Fireworks are again being let off in the North Chadderton area.

"It’s 23.15 on a Tuesday night and this is becoming a regular occurrence between the hours of 8pm and 2am.

"It’s about time action is taken - numerous complaints have been made by locals."

Meanwhile, the Owls Gate Residents' Association have also expressed collective concern about the goings-on in the nearby Leesbrook Nature Park.

During the summer groups have been gathering and having parties, lighting fires and barbecues, leading to worries about health, safety, and of course the fire risk.

Liberal Democrat councillor for Saddleworth West and Lees San Al-Hamdani has spoken to local residents about the above issues.

He said: "Setting off fireworks after 11pm is a criminal offence, and it is important that affected residents inform the police that this is going on.

"The easiest way to report it is using the online system from GMP, or by calling 101 (although please be aware of the waiting times using the phone line).

“I have also written to the Cabinet Member responsible asking the Council to increase the amount of work they do reminding everyone that fireworks are illegal after 11pm, on social media and in the press.

“We have repeatedly looked to ensure that fireworks are used safely and responsibly which was why, with Howard Sykes, I brought forward a motion to the Council on introducing Challenge 25 ID for fireworks.

“My colleague Mark Kenyon has already been on the case with regards to the anti-social behaviour in the area, and I know he has already been talking to the parks team to flag up the activities.

"It is important that people get to use our parks and open spaces, but that the neighbouring properties are respected, and people don’t take any risks that could lead to fires."

Councillor Amanda Chadderton, the Deputy Leader of Oldham Council, said: “We are concerned to hear the resident is having issues in their local area due to the noise caused by fireworks.

"We know they can be very disruptive, especially for young families and pet owners.

“If someone is persistently letting off fireworks on their property outside of the permitted times – so between 11pm and 7am – or outside of specific occasions listed under the Fireworks Regulations Act 2004, please contact Greater Manchester Police.

“In regard to reports of groups lighting fires and barbecues, anyone with evidence of these activities should report them immediately to the police.

“We are working hard already to prevent fire-incidents from taking place as a result of throwaway barbeques, fireworks and sky lanterns, and will continue to do so.”

To report issues regarding fireworks and anti-social behaviour to GMP, click here