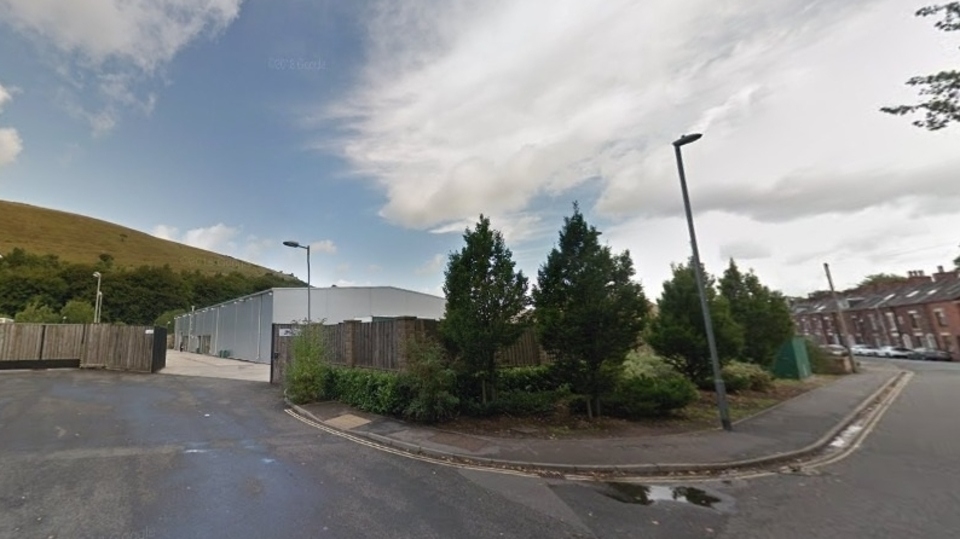 A popular Saddleworth brewery has been granted permission to open a tap room in its new premises after being boosted by the support of more than a hundred residents.

Donkeystone Brewing Company had applied to Oldham council to relocate its business from Boarshurst Business Park to a new site on Wellington Industrial Estate in Greenfield.

The site on Wellington Road is already covered by an existing industrial use, but the brewery was seeking to change the use of the mezzanine level to a tap room, restaurant and retail sales area.

There had been a huge response to the application, with 116 supporting letters and 38 objections.

One supporter wrote: “This would be a fantastic addition to the local community, it is just what Greenfield needs at the moment.”

Oldham council has now agreed to grant permission for the development, but has limited the hours the new tap room can operate.

The company, which is a microbrewery producing craft ales and distilling spirits, had operated a tap room from its current site until the end of 2020, but this has now closed.

Under the proposals, the microbrewery and distillery on the ground floor would be operational 24 hours a day, seven days a week with staff on site from 6am until 7pm Monday to Friday.

Donkeystone had asked for the new tap room to be open 12pm to 11pm Sunday to Thursday, and until 1am on Friday and Saturday.

Many of the objectors raised concerns about the proximity to residential homes and the impact of the late hours, with one describing it as a ‘nightclub in what effectively is a tin shed’.

“The disturbance will be intolerable for local residents,” they added.

Another objector wrote: “The proposed 1am licence is ridiculous in a tightly packed residential area.

“Residents would face the prospect of music blasting past midnight before drunken revellers start to stumble loudly past down our street into the early hours, every weekend and more.”

However, in the decision notice issued by the council, the hours are restricted to 9am to 11pm on all seven days.

No live music can be played at the site after 10pm, and the kitchen and heat extraction fans must only operate until 10pm at night to protect the amenity of neighbouring residents, including canal boats.

The permission also includes new external staircases to the first floor, new pedestrian accesses and amendments to the car park, and the installation of liquid silos associated with the brewery.

Steven James, managing director of Donkeystone, said: “We are very pleased to have the planning application granted for the tap room at our new premises.

“We moved into the new building on Wellington Road in June and did our first brew there on the 7th.

“Since then it has been full steam ahead with production and catching up after the short down time in production caused by the move.

“Although we have been operating here for a couple of months now we still have a lot of work to do with the new building.

“Now we have this positive result from the planning application we will look to get started on the works for the tap room over the coming months.

“We have a very busy and exciting year ahead of us.

"Please keep an eye on our social media platforms for updates."