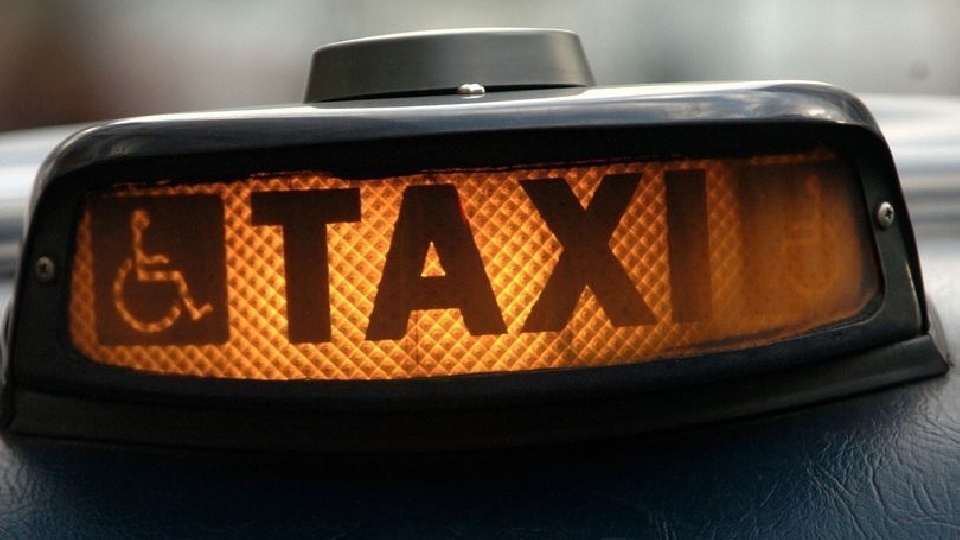 There are around 2,000 hackney vehicles, 11,500 private hire vehicles and upwards of 18,600 drivers currently licensed across Greater Manchester

The introduction of a set of common licensing standards for taxi drivers across Greater Manchester – including a dress code and drug testing – will help put customers in ‘safe hands’, leaders say.

The standards – which are being jointly introduced across all of the region’s ten councils – have been in the pipeline since 2018 and are aimed at delivering improved safety, ‘customer focus’, higher environmental standards and accessibility.

There are around 2,000 hackney vehicles, 11,500 private hire vehicles and upwards of 18,600 drivers currently licensed across Greater Manchester.

The more stringent rules around drivers for all vehicles will see DBS checks occur more frequently, as well as medical examinations for drivers, knowledge and English language tests.

A dress code is also be introduced which would limit drivers to wearing ‘good condition’ clothes, and ban them from wearing sportswear, sandals, hoods and offensive slogans or graphics.

The Tameside cabinet report states that in the ‘worst examples’ passengers reported drivers wearing shorts had their ‘private parts on display’.

A policy around drug and alcohol testing is also being developed to introduce testing for drivers based on complaints or intelligence received.

Ian Saxon, director of neighbourhoods and operations, said the recommendations were the product of ‘many years hard work’.

“They are very strong and supported by the travelling public,” he added.

“This is there to promote public safety and that’s our role within the taxi licensing regime.

“Protect those people who rely most of all on the taxi provision, remember large section of our community can’t necessarily use other forms of public transport and some of the most vulnerable members of the community are highly reliant on taxis and private hires.”

Council leader Brenda Warrington told the meeting that they owed it to residents across Greater Manchester ‘to be able to know that when they get into a taxi they’re in safe hands’.

“At the moment some of the drivers that we know are licensed outside of Greater Manchester from other authorities that just give away licences like toffees – it is a worry to us so I do hope and believe that this kind of arrangement across all ten of the districts in Greater Manchester will be a benefit,” she said.

“We would hope to a degree would drive out those drivers who frankly we don’t want to see because they’re not up to the standard that we would require.”

In the autumn a further report is to be published outlining the proposed standards for taxi vehicles.