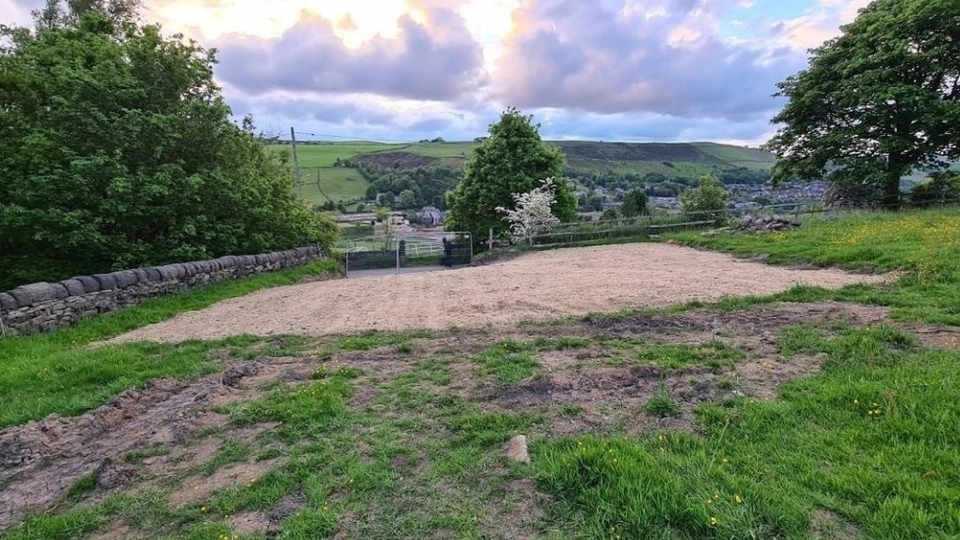 Plans for a special dog walking area in Saddleworth have been proposed  which the applicant says will help ‘protect livestock from dog attacks’.

A planning application has been submitted to Oldham council to change the use of a field, last used for grazing horses, into a ‘secure’ dog walking area.

This site, at Butterhouse Lane in Dobcross, would be named ‘Dogcross Field and Agility Park’.

The applicant says that there is a ‘need’ for the facility to allow an ‘open environment where dogs and their owners can walk freely off their lead’.

Dog walkers would have to book a pre-allocated time slot, with a maximum of six dogs at one session.

Access would be made by reopening a ‘former opening’ to the fields which would lead to a small car parking area with three spaces.

Work has already begun, but the applicant states this was because they did not realise it ‘warranted a planning application’.

“As the dog field is so isolated, we do not consider it will affect any of our neighbours, due to the large distances between it and any habitable buildings,” the supporting documents state.

“Dogcross dog field is the ideal space for dog owners wanting to train their dogs in a relaxed environment off the leash, or dogs with poor recall, or do not enjoy being around other dogs or people, people who are unable to walk their dogs a long distance poor mobility, new puppies or rescue dogs who are being let off the lead for the very first time.” 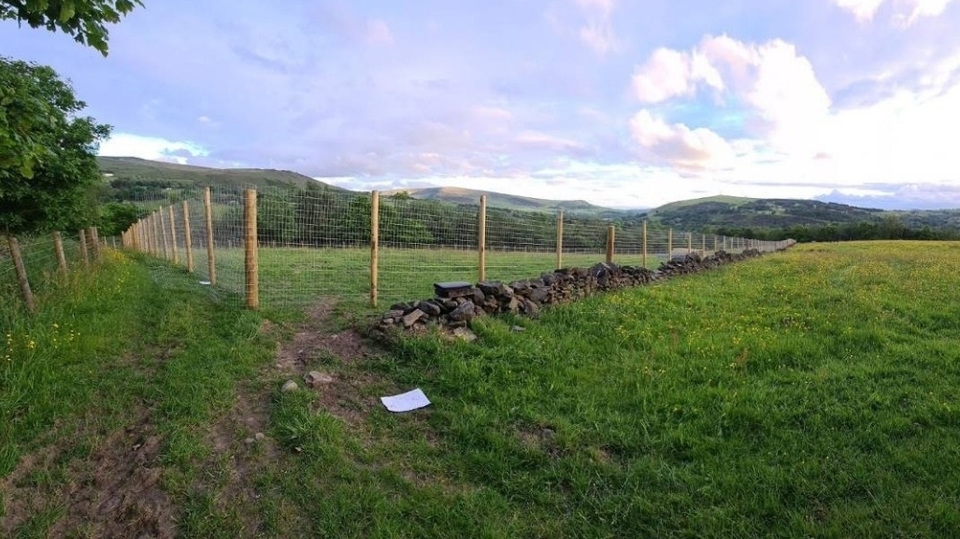 They also highlight rising attacks on livestock following an increase of dog ownership during lockdown.

“The dog field will benefit dog walkers to allow their dogs to safely run and play freely within a contained space," the document adds.

"This will in turn will benefit local farmers, as it has been recently widely reported that there has been an increase in livestock being attacked by dogs.

“Another unfortunate trend is for people stealing dogs, and it is hoped that the facility will help to stop this by providing a safe environment for dog walking.”

However, there have been ten objections, compared to one supporting letter, since being submitted.

Another resident says that the potential noise of lots of dogs barking would affect the alpacas living at a farm nearby and could lead to the animals being ‘stressed’.

One objector also says that a high fence would be out of character for the area, which is in the green belt.

It is proposed that the area would be open from 7am to 9pm, Monday to Saturday, and from 9am to 9pm on Sunday.

However, the hours of operation would be ‘dictated by the hours of darkness’ as there is no plan for artificially illuminating the site.

A decision on the plans is expected by early October.