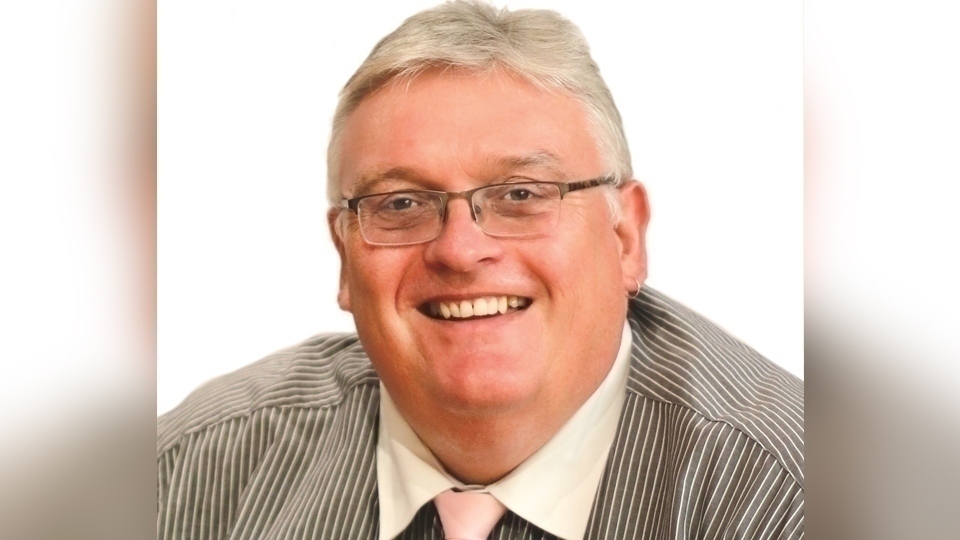 The Leader of the Oldham Liberal Democrats has written to a senior Council officer with his concerns that elements of the current plan to refurbish Spindles mean 'spending again on something the town already has'.

In a letter to the Director of Economy Emma Barton, Councillor Howard Sykes points out that Oldham already has a dedicated space for new creative industries and an unused food court in Create Oldham and the Egyptian Room respectively, and he is concerned that the Labour Council will be spending more public money on duplicating the same in Spindles rather than using what Oldham already has better.

"This was established specifically to be a space from which new creative businesses could work, but it is underutilised for this purpose, so why are we not referring new businesses there rather than spending yet more of the public’s hard-earned money on creating a second hub?

"Why do we need yet another food court when a fortune has been spent on refurbishing and repurposing the Egyptian Room in the old town hall development?

"This has never been let, despite the huge expenditure.

"My worry is this represents more unnecessary spending and could affect the viability of the Egyptian Room.

"I think we should focus on getting the Egyptian Room up and running and established before we consider a second food court for Spindles.”