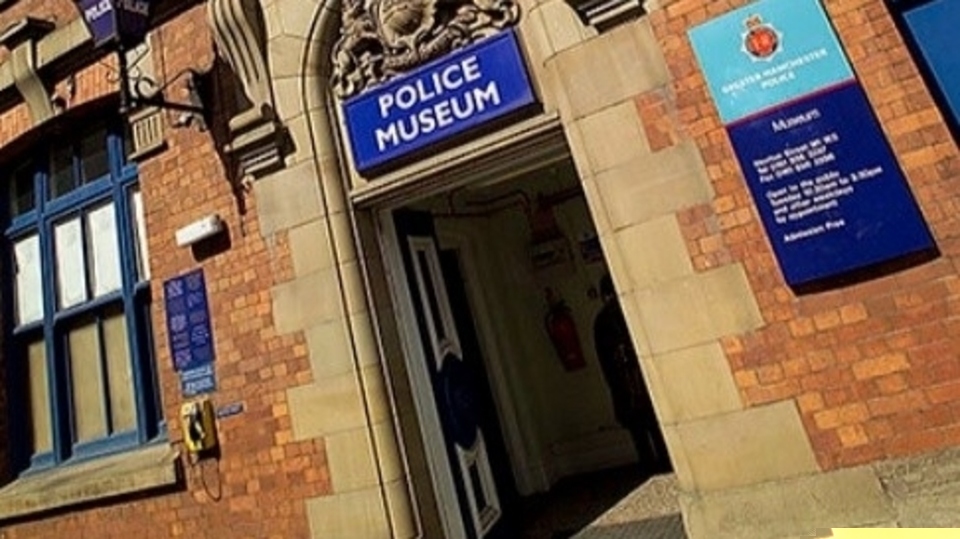 The Greater Manchester Police Museum has announced a new exhibition to coincide with the reopening of the building to the public on Tuesday (September 7).

Located in the first gallery on the ground floor at its city centre base, the new exhibition focuses on the beginnings of the police in Manchester and how the force is organised, including fascinating pictures and information on how law enforcement has changed since Victorian times.

The museum, housed in a former police station in the Northern Quarter dating to 1879, regularly features among lists of Manchester’s top tourist attractions.

See what it was like for ne’er do wells of yesteryear by experiencing a stint in some century-old prison cells and where justice was meted out in an on-site Magistrates’ Court dating to 1895.

There’s also a grizzly collection of homemade weapons confiscated by the police over the years and fascinating tools-of-the-trade once belonging to Manchester’s most notorious counterfeiter - who evaded authorities for years until a slight imperfection on a forged bank note saw him arrested.

Other new exhibitions include a mosaic of children's art work created during the museum’s special digital lockdown workshops with Oldham schools.

And there's an original High Sheriff's outfit on display for the first time, kindly donated by Sharman Birtles, High Sheriff for Greater Manchester 2015 - 2016. 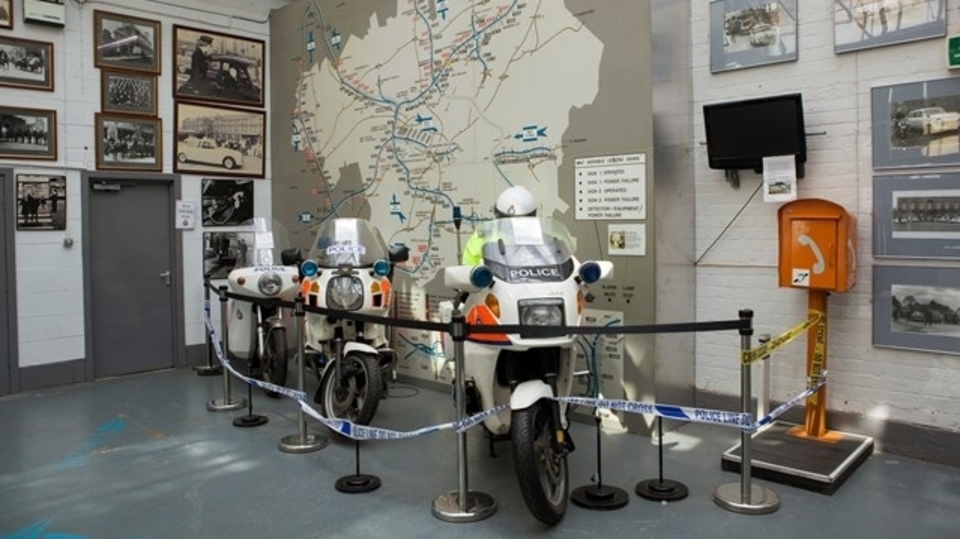 All this alongside hundreds of fascinating objects and artefacts, including old police uniforms, equipment, vehicles and weaponry.

Museum Curator Katie Henderson said: “We’re really looking forward to welcoming people back to the museum, particularly the many schools groups for whom a day spent in a former police station provides a fascinating educational experience.

“The museum’s often called a hidden gem - both for holidaymakers and locals who are often surprised to find such an interesting tourist attraction nestled away in the city centre.

“We’d encourage those who’ve never visited to come and spend a few hours having a look around.

"And if you’ve not been for a while then pop in and see what’s changed as we’re always updating and adding to our exhibitions.”

The museum is free to enter and open every Tuesday for visits between 10.30am 3pm starting on September 7.

On Wednesday, Thursday and Friday the museum is open by appointment for group and school visits.