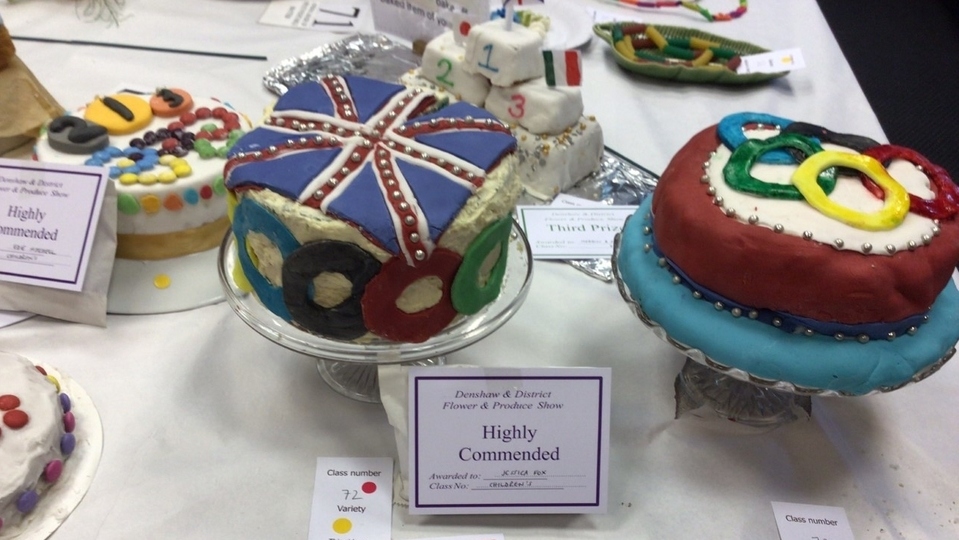 There were impressive displays of flowers, shrubs, individual fruit and vegetables and outstanding home-baked confectionary

A leading community stalwart praised the return of a 'unique' village flower and vegetable show which raised a bumper entry from across Saddleworth.

“It shows the very best of village and community life, working together, and displays the marvellous talents of entrants  across a wide range of talents.

"It’s a true embodiment of our communities.”

There were impressive displays of flowers, shrubs, individual fruit and vegetables and outstanding home-baked confectionary with a range of cups and certificates presented to proud winners.

The show chairman, Dr Andrew Vance, expressed enthusiastic delight on the quality and variety of exhibits and reserved special praise for his hard working committee and all the entrants themselves.

“We’ve had a bumper turnout," he said.

"Everyone has really tried hard and it’s delightful to see the show return again as a major feature of community life.”

And as part of the show, the much-vaulted scarecrow contest raised a range of innovative entries and allowed the audience to make an spot decision by voting for their favourite on line or at the show itself. 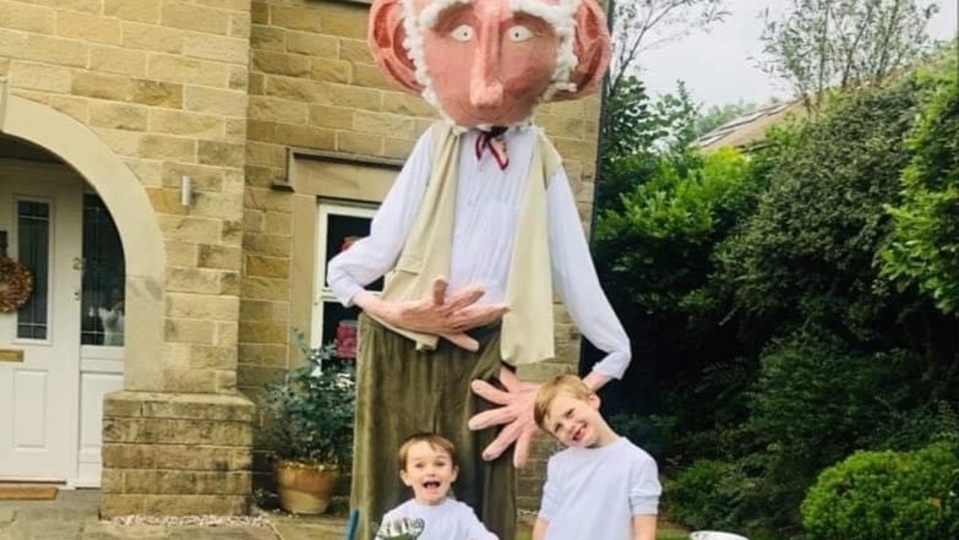 Helped by their parents, the scarecrow took four days to build and their mother, Jen, recently returned to live in the community but originally from Delph, said: ”We’d seen the scarecrows here before and I said if we ever lived here we’d build one – but I never expected to win!”

Meantime, the show’s unexpected guest of honour, an effigy of rugby legend and champion fundraiser, Kevin Sinfield, took pride of place on the trophy winners table.

The scarecrow had originally been built and placed outside a house on the outskirts of the village.

However, it was inadvertently cut in half and dumped - leaving just a pair of trainers at the roadside.

But a new effigy was built and Dr Vance said: “The good news Kevin’s scarecrow was recreated in time for the show. Kevin couldn’t attend personally.

All monies raised at the show will be donated to MND.