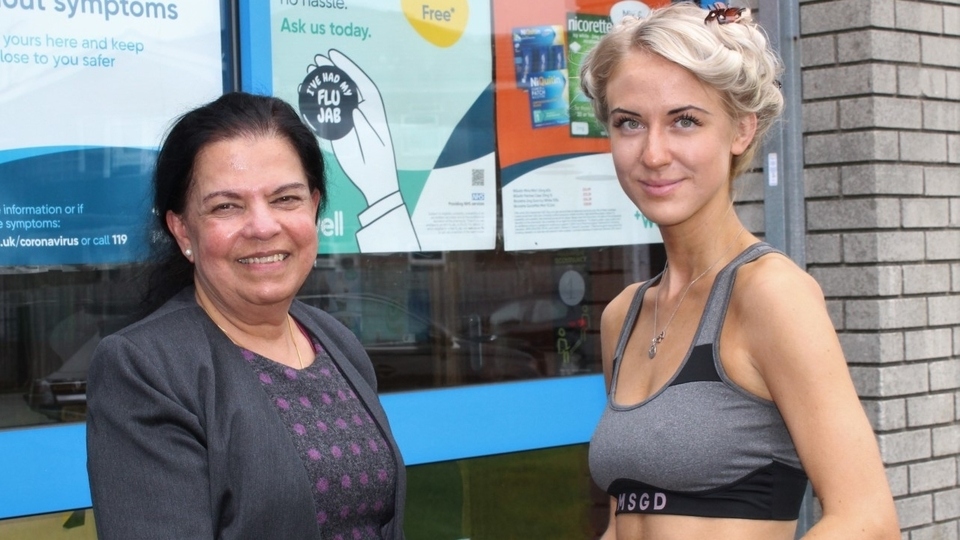 A new women’s health plan introduced by the Scottish Government has been deemed “just what the doctor ordered” by an Oldham GP.

But South Chadderton practitioner and gynaecology expert Dr Anita Sharma has also questioned why it has not been introduced in the other nations and suggested that male politicians are “too content to let women’s health get left on the shelf”.

Of particular concern were heart attack rates amongst females and a lack of gynaecology services for women in the Highlands.

Dr Sharma believes we face similar problems here in Greater Manchester and the failure to do something about them has “nothing to do with party politics and everything to do with misogyny”.

Said Dr Sharma: “Perhaps this long-needed initiative has been introduced because the Scottish Government is headed by a woman and has females in prominent positions, whilst just a quarter of Mr Johnson’s cabinet are women and aside from the Home Secretary, none are in pivotal roles.

"From lack of community nurses for new mums to piecemeal breast cancer clinics in rural areas, women’s needs are simply being discarded in England.”

One in ten women of reproductive age suffer from this sometimes-crippling syndrome, but ignorance of it is such that doctors can take up to SEVEN years to diagnose it properly.

Oldham mum Gina Hall is one of them.

She said: “Even though some people questioned how I could even be standing up because of the pain, others have told me “it is all in my head”.

"Yet I lost a whole year of work, nearly lost my flat and lived on just £70 a week.

"It needs to be recognised as a true disability; it is so debilitating.”

Meanwhile, one in seven young women struggle to afford sanitary products in the UK and delays in smear tests and other routine cancer checks because of COVID-19, have been well documented.

Dr Sharma said: "I have had to work relentlessly to continue with antenatal classes and pessary clinics.

"With the support of Oldham “endo-warrior” Courtney Ormrod and a small team of dedicated helpers, I have also formed a campaign called Endometriosis Awareness North to try and counter ignorance around the condition and alleviate suffering.

"In England, this seems to be the only way forwards and I honestly do not know where we would be without the support of good causes.

"When will politicians realise that the disparity between men and women’s health – just as it is between healthcare for the rich and poor – is a disgrace and is costing lives?”