You are Here: Home » News » Main News » Council to consider Freedom of the Borough honour for Olympic champion Matt Walls 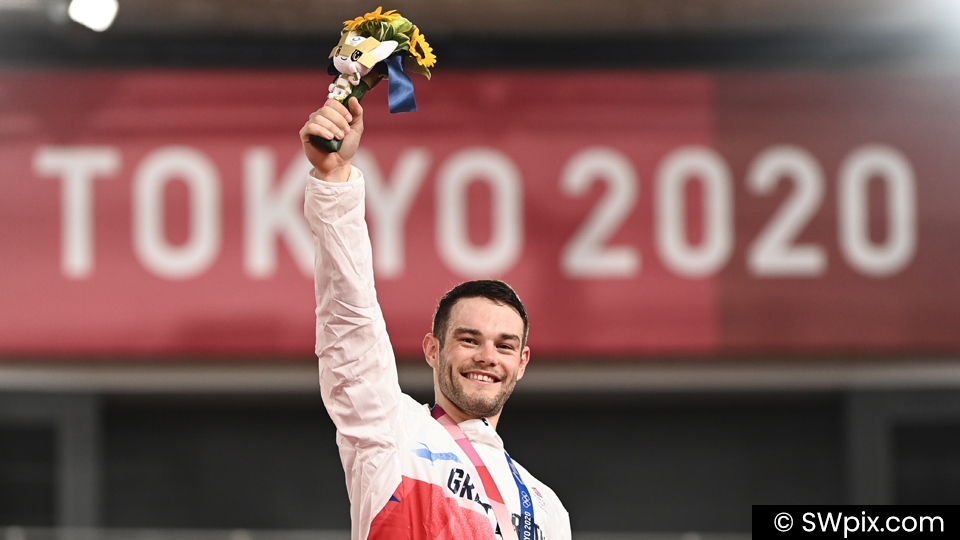 The 23-year-old from Shaw claimed gold in the omnium event in Tokyo before adding a silver medal alongside teammate Ethan Hayter in the madison a couple of days later.

Councillor Arooj Shah, Leader of Oldham Council, said: “Matt’s performances in Tokyo were brilliant – especially as he had to overcome the disappointment of the Olympics being postponed the year before.

“After the tough 18 months we’ve all had it was superb to be able to cheer Matt on and see him bring home the medals.

“Oldham is proud of him, we want him to continue winning medals and I hope he inspires other young people to get in the saddle and follow in his footsteps.

“Our MPs, Jim McMahon, Debbie Abrahams and Angela Rayner wrote to me proposing him for the Borough’s roll of honour. It’s a fantastic idea so I’m delighted to be backing his nomination.”

The Freedom of the Borough is the highest accolade that the council can bestow.

If the award is agreed by councillors the former Crompton House pupil would receive it during a ceremony on a date to be confirmed.

Matt would be only the 27th person to receive the prestigious award since 1909.

You can watch councillors discuss Matt’s Honorary Freedom of the Borough nomination on the Live Council Meetings section of the council’s website.

The meeting starts at 6pm.