You are Here: Home » News » Main News » Many will struggle to pay bills and afford food after government support stops, poverty charity warns

Many will struggle to pay bills and afford food after government support stops, poverty charity warns 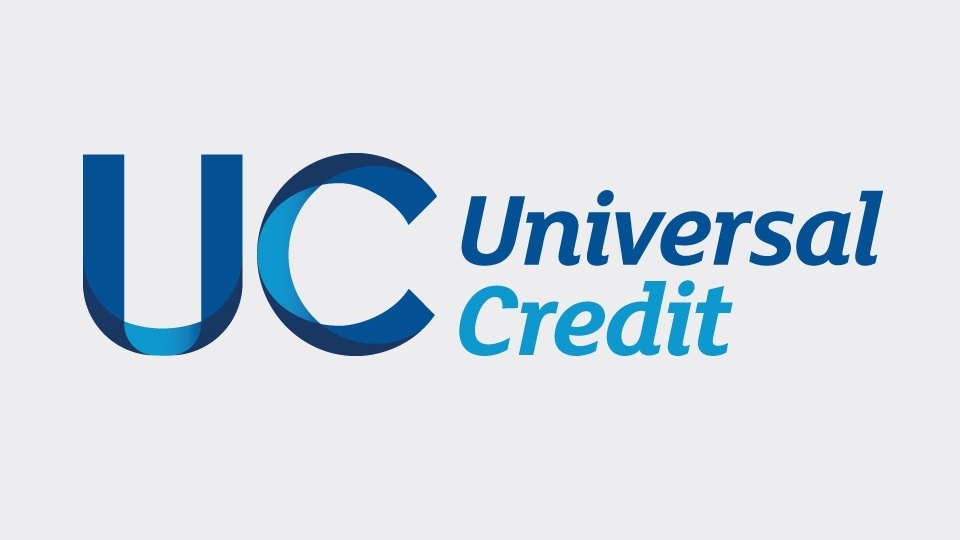 One in seven people will struggle to pay bills after government support schemes end this month, a charity has warned.

When government covid support schemes stop this month, national poverty charity Turn2us has warned one in eight people will also not be able to afford food.

The charity is concerned about the planned end to covid support policies introduced at the start of the pandemic; including a £20 cut to Universal Credit, the end of the eviction ban and the closure of the furlough and Self-Employment Income Support Scheme (SEISS) schemes.

Turn2us is now calling on the government to keep the £20 per week increase to Universal Credit and extend it to legacy benefits.

The charity estimates that a massive three million people, over half (52pc) of people on Universal Credit, will struggle to pay bills if they lose this income.

Karen, who will be affected by the £20 weekly cut to Universal Credit, said: “The £20 a week extra is such a lifeline, because even with the money I get, by the time you have paid for your rent, it leaves you very little.

"With direct debits and that, it’s such a worry all the time.

“When I knew the £20 was going to be taken away, I’d looked around my house to see what I could sell.

"Both my parents have passed away now, and when I first lost my job I had to sell jewellery that was my late mothers, that she had handed down to me to give on to my children when I pass away.

"I have had to sell it all, just to live, just to eat.

“That’s how bad it gets.

"It’s the dignity and the respect you don’t seem to get nowadays and that’s what really worries me.

"So I really hope the government keep this £20, because even with that Universal Credit is not enough to live on and something needs to be done.”

Other findings from the charity’s research include:

17pc of the country (8.9m people) think it is likely they will lose their job in the next six months – one in six

8pc of the country think it is likely they will lose their home in the next six months (4.6m people) – one in thirteen

26pc of the country would not be able to make ends meet for a month if they lost their main source of income (13.8m people) – one in four

Half of the country (50pc) do not want to see Universal Credit cut in September, compared to 30pc who believe it should be cut.

A quarter (26pc) of young people, 18-24 year olds, think it is likely they will lose their job in the next six months.

In addition to asking for urgent action from government to prevent this cliff edge, the charity said it wants to promote awareness of grants, which may give people breathing space to find their feet.

Thomas Lawson, Chief Executive at Turn2us, said: “At the end of the month, when the remaining covid support schemes end, millions of families could be thrown into crisis and be at risk of going hungry or losing the roof over their heads.

"After a decade of caps, cuts and freezes, working age benefits will be at a historically low level.

"There are no assurances that payments will be enough to pay for rent, put food on our tables and cover essential costs.

“We can tackle this financial insecurity through promoting what is support available, raising awareness of grants that give people breathing space – and fighting for a strong social security safety net.

"Together, we can help prevent families from falling off a cliff edge and get back on their feet.”

The charity is now calling for donations to help support struggling families.

You can donate here: turn2us.org.uk/cliffedge.

A Government spokesperson said: “The Self-Employment Income Support Scheme, the furlough scheme and the uplift to Universal Credit,  were always temporary.

"They were designed to help people through the financial disruption of the toughest stages of the pandemic, and as we look forward, and get back to normal, it’s right that our economic support reflects this.

“Universal Credit continues to provide vital support for those both in and out of work and we’re now focusing on our plan for jobs, getting people back into work, progressing and earning more.”