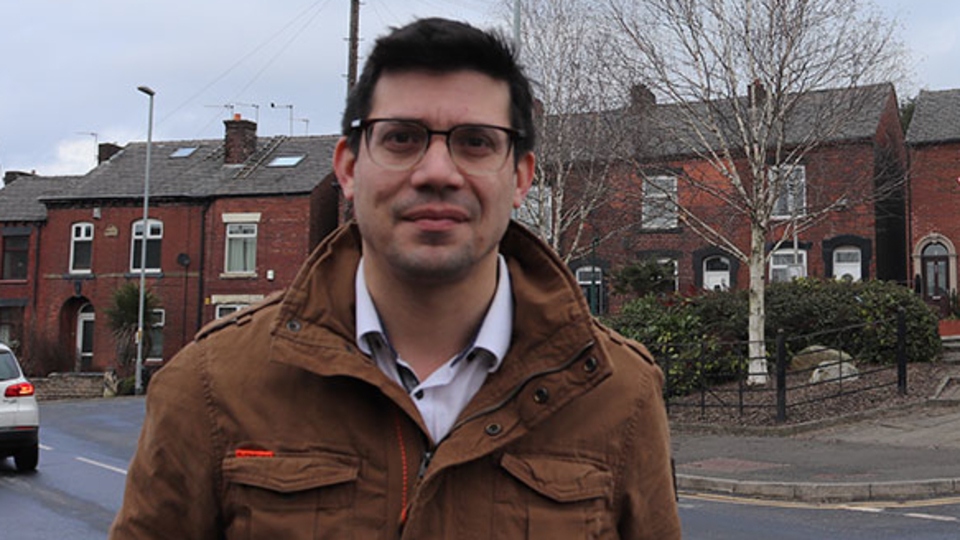 Plans to improve safety at a dangerous junction in Lees have been welcomed by local Liberal Democrat councillor Sam Al-Hamdani.

The junction saw two fatal accidents in nine months and the surrounding roads have been plagued with reports of drivers speeding, in particular on Dunham Street and Stamford Road.

Councillor Al-Hamdani said: “This has been traumatic for the family and friends of the people involved, and for the local residents, who have seen two such terrible accidents outside their houses.

“I am glad that so much effort is being put in to redesigning this junction by the highways team. It has long been a problem area, with an unusual legacy of criss-crossing junctions meeting on to a main road.”

The initial designs involve a major reconfiguration of the junction, which is likely to involve traffic signals, toucan facilities, and a realigned, simplified side road arrangement.

Councillor Al-Hamdani continued: “I regularly see reports and videos of cars speeding through the area, particularly on Dunham Street.

"It is immensely frustrating to see this, and I am very hopeful that these proposals will improve safety, particularly for cyclists, who have been the most vulnerable people at this junction.

“I still believe that there need to be more roads which are given 20mph speed limits, which are critical for improving road safety.

“I know of far too many roads, both in my ward and outside, where the speed limits, lack of pavements, and careless drivers combine to leave residents feeling exposed and in danger.

“Whether it’s Under Lane in Grotton, the A672 in Denshaw, or many other local roads, GMCA needs to deliver on speed cameras and safety signs, and more appropriate, safer speed limits have to be put in place.”