You are Here: Home » News » Main News » Man who fled after causing the death a taxi driver has been jailed 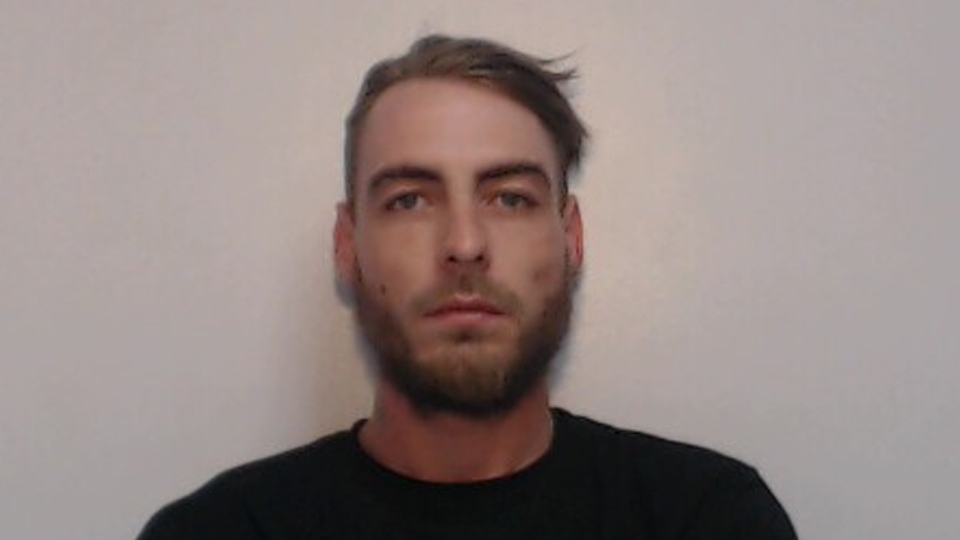 Ryan Hughes had been driving excess of 80mph along Higginshaw Lane

A man has been jailed after a taxi driver was killed and two women were left seriously injured in a car crash.

At around 9.40pm on Saturday 1 February 2020 the victim had been working as a taxi driver and was collecting two women from a restaurant on Laurel Trading Estate on Higginshaw Lane.

As the driver turned right onto Higginshaw Lane, Ryan Hughes was seen to be driving a Ford Focus in excess of 80mph along Higginshaw Lane in the direction of Oldham.

Hughes collided - at speed - with the driver side of the taxi. After the collision, Hughes and the other occupants of the Focus subsequently fled the scene.

The taxi driver was taken to hospital but had suffered a traumatic brain injury and died of his injuries. The two passengers also suffered serious injuries including multiple broken ribs, broken pelvis and a dislocated spine.

Following extensive enquiries Ryan Hughes was arrested and his DNA was found to be a match to that obtained from the driver’s airbag. CCTV also captured Hughes at a nearby petrol station around the time of the collision, showing him get into the driver’s seat and drive away.

Police Sergeant Andrew Page of GMP’s Serious Collision Investigation Unit said: “Hughes drove recklessly across Oldham without any care for the safety of those around him and his thoughtless actions have resulted in the loss of an innocent man’s life.

“Although sadly a man died as a result of this collision I hope his lengthy conviction provides a sense of closure and justice for his family, as well as the two women who were also injured.

“I hope this sentence also serves as a warning and a reminder on the importance of adhering to the rules of the road. Speed limits are in place for a reason and although you may feel like you can drive faster, it can sometimes have tragic consequences and result in a prison sentence.”