You are Here: Home » News » Main News » Man caged for death by dangerous driving after a woman was killed in a 'catastrophic' collision 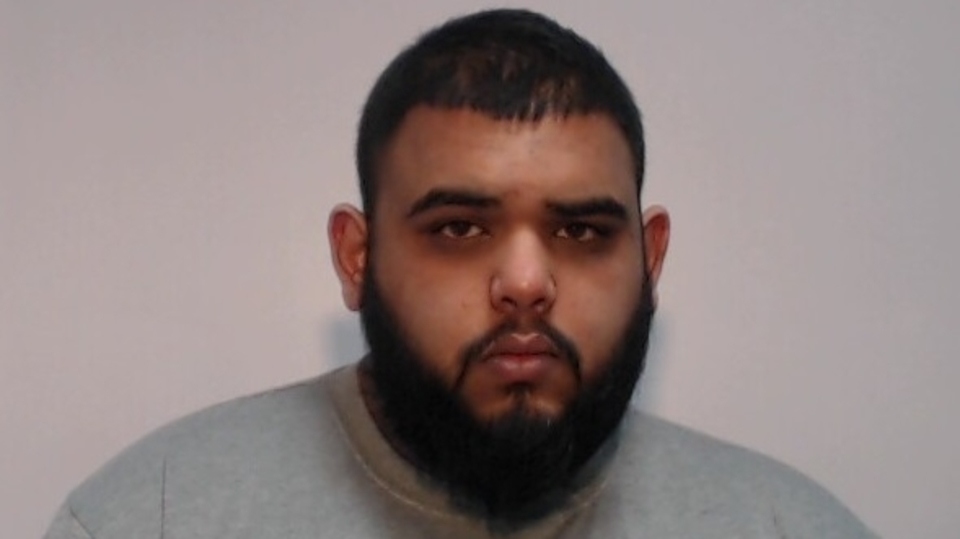 A man has been jailed for death by dangerous driving after a woman was killed in a 'tragic' collision.

Muhammad Ahmed (aged 25), of Eden Street in Hyde, has been sentenced to 32 months in jail at Minshull Street Crown Court after pleading guilty to death by dangerous driving.

He has been disqualified from driving for five years, which will start when he is released from custody, and he will also have to take an extended test before being able to drive again.

In February, Ahmed was driving a BMW 335i along Hyde Road in Woodley when he drove through a set of traffic lights on the wrong side of the road, overtaking a line of traffic which was waiting at the lights.

As he was driving on the wrong side of the road, Ahmed narrowly missed a car driving in the opposite direction which caused him to lose control and collide head on with a Kia Rio.

As a result of the collision, Ahmed further collided with a tree and a stationary car which was parked on the side of the road.

He received minor cuts and bruises as a result of the collision.

The driver of the Kia Rio - 75-year-old Sonia Adams - received multiple serious injuries and was pronounced dead at the scene.

Sergeant Phillip Shaw, of GMP's Serious Collision Investigation Unit, said: "Ahmed had no consideration for the safety of other road users as he undertook a dangerous manoeuvre which ultimately resulted in an innocent member of the public losing their life in this tragic accident.

"Our thoughts remain with Sonia's loved ones as they come to terns with this loss.

"I hope that this sentencing will deter other motorists from risking other road user's safety whilst driving, as every decision on the road has the potential to result in catastrophic consequences."

Sonia's family said: "We feel the sentence will never be enough.

"He could be out walking the street in 16 months and our Mum won't.

"Hopefully this court case will make people think twice about smoking cannabis and then getting into a car."