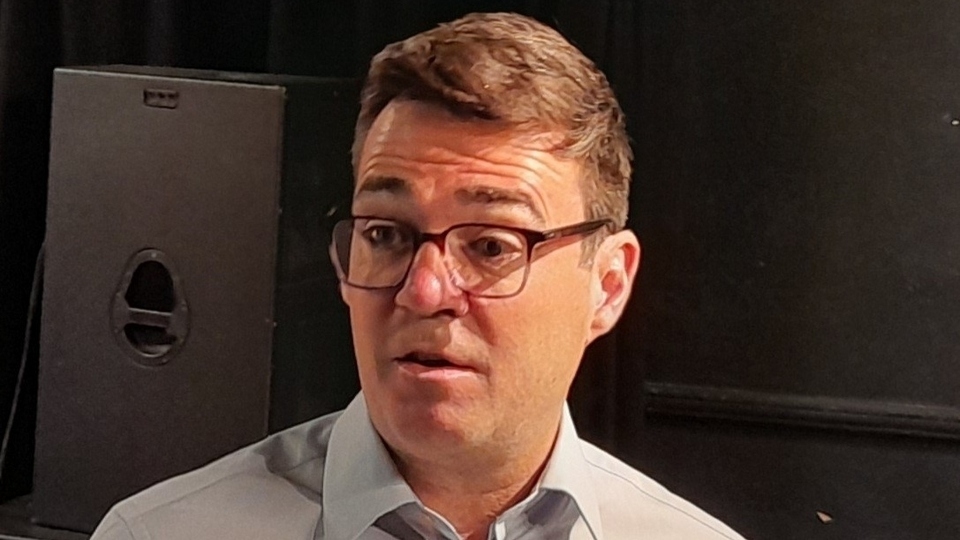 The government has been accused of ‘riding roughshod’ over Greater Manchester leaders by housing asylum seekers in hotels with ‘minimal notice’ to local councils.

Mayor Andy Burnham has repeated calls on the Home Office to introduce a fairer distribution of dispersal accommodation for refugees – including people fleeing from Afghanistan – across the country.

All local authorities in the UK need to play their part in the resettlement programme, Mr Burnham said, and that a new approach had to be ‘fair to the people coming here and the communities welcoming them’.

Several boroughs in Greater Manchester have been asked to accommodate ‘disproportionate’ numbers of refugees at the last minute in recent weeks.

Asylum seekers are being housed in a hotel in Wigan borough deemed to be unsuitable by local leaders, who say the situation has ‘created huge anxieties’.

In Salford outbreaks of Covid-19 and tuberculosis have been reported at hotels being used to put up refugees and asylum seekers, while a far-right group also gained access to a hotel and ‘harassed’ residents.

Speaking at a meeting of the Greater Manchester Combined Authority, Mr Burnham said: “We’ve reached the point where all areas, in our view, need to play their part.

“We now find ourselves in a position where [hotels] are being used at an increasing rate with minimal notice to local authorities.

“It’s an unacceptable and unsustainable situation and it needs to change. It’s riding roughshod over local government.”

Councillor David Molyneux, leader of Wigan council, said the town hall had been forced to write to the Home Office about their handling of the resettlement programme in the borough.

The Britannia Hotel in Standish was chosen by Serco, the firm providing housing and support for those fleeing war on behalf of the government, to accommodate around 200 asylum seekers.

It was removed from Serco’s list of accommodation in 2017 following criticism about its suitability from Wigan MP Lisa Nandy, but it began taking more people on earlier this year.

Coun Molyneux said: “We are more than prepared to do our bit in supporting the asylum scheme and helping with the Afghan situation, but this has been totally mishandled by the Home Office without any consultation with the council or Greater Manchester Police.”

He suggested that Serco was choosing accommodation in Greater Manchester because it is ‘relatively cheap’ compared to areas in the south of England.

Coun Merry added: “Whilst Salford stands ready to do its part, and I think the people of Salord have been incredibly generous in terms of the offers that have come forward, we need some recognition from the Home Office of the existing strains on services we already provide.”

Serco say they have been ‘faced with no alternative’ other than to temporarily accommodate some asylum seekers in hotels due to a huge rise in the number of people arriving in the UK.

“The Serco team is working extremely hard to move people into dispersed social housing as rapidly as possible.”

A spokesperson for the Home Office said: ““The UK has a proud history of welcoming and supporting those in need of our protection.

“The government is committed to doing everything necessary to protect the rights of asylum seekers and provide them with the safe, secure accommodation they deserve.

“We need the support of local authorities to do that and we are committed to working with them.”