You are Here: Home » News » Main News » Greater Manchester Police has failed to improve its response to vulnerable victims of crime - HMICFRS 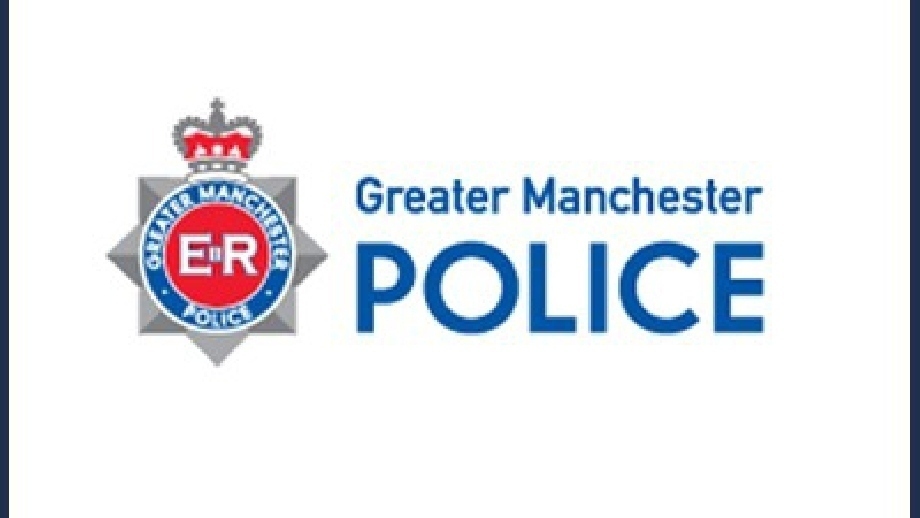 HMICFRS is concerned about public safety in Greater Manchester

In 2017, Her Majesty’s Inspectorate of Constabulary and Fire & Rescue Services (HMICFRS) reported that GMP was failing to respond appropriately to vulnerable people, such as domestic abuse victims.

This included routinely failing to attend incidents within an appropriate timescale.

HMICFRS revisited GMP in 2019 and 2020, and on both occasions found that the force was still failing in this area.

In the last few weeks, HMICFRS has again inspected GMP.

The inspectorate found that the police force had again failed to make the expected improvements.

The inspectorate said GMP does not respond to emergency or priority incidents within the timescales it has set itself, with significant delays in attending incidents where vulnerable people are at risk.

As a result, HMICFRS is concerned about public safety in Greater Manchester.

HMICFRS has made several recommendations, including that GMP should immediately improve its capability and capacity to deploy resources to incidents that require either an immediate (15 minutes) or prompt (1 hour) police response.

"Whilst accepting the very recent positive approach to improving the performance of the force, I am deeply concerned that GMP has consistently failed to make significant improvements in how it responds to vulnerable victims of crime.

“We told Greater Manchester Police to make these improvements in 2017, yet it has still not made sufficient progress.

"It has now reached the point where we are concerned about public safety in Greater Manchester.

“The people of Greater Manchester will rightly expect their local police force to do all it can to protect them from harm.

"We will therefore be closely monitoring the force’s performance to make sure that public safety comes first.”

After failing to make sufficient improvements, GMP has been issued with a cause of concern.

This process can be accelerated, meaning the cause of concern is published in advance of the full inspection report.

This happens when a police force’s failures raise concerns about public safety – as is the case with GMP.