You are Here: Home » News » Main News » Bus firms ‘battling’ with lack of staff due to fallout caused by HGV driver crisis 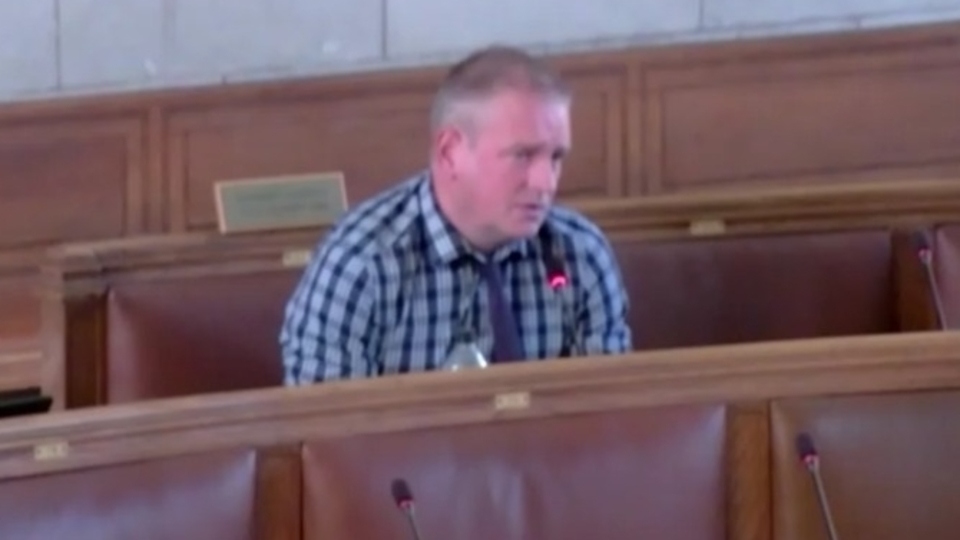 Bus services in Greater Manchester are being hit by a lack of drivers as companies ‘battle’ with the fallout caused by the national HGV driver shortage.

The government’s ‘unhelpful’ call for HGV licence holders to return to the industry has seen some bus drivers leave their respective operators.

Firms are undergoing heavy recruitment drives – including upskilling unqualified people – to replenish their fleet, with one currently 70 drivers short.

But it is creating a competition between companies trying to ‘poach’ licence holders and trainees from one another.

Bosses have warned that staffing issues could have a knock-on effect on bus services in the coming months amid efforts to bring passenger levels back up to pre-Covid levels.

“It came very suddenly and it does feed into service delivery.

"However, we’re recruiting hard and the way that we do that is primarily upskilling people, taking people who aren’t licence holders and giving them that skill and we’re seeing a big influx [of people].

“I think the driver shortage will persist as we go through that training process for a couple of months, but I think once we get into the New Year that should be behind us.”

He said: “We’re having a battle with staff shortages at the minute, and not helped by that letter.

“That potentially will worsen our situation, but we’ve invested in new training vehicles and we’re currently recruiting more instructors and obviously putting a lot of emphasis on recruitment to bridge that gap.”

When asked if bus drivers were being ‘poached’ by competitors, Mr Rawlinson said: “We’re poaching from each other because we’re all looking for licence holders as well as trainees.

“Any licence holder is perfect because they can move between operators. It’s perhaps not as extreme as in the HGV industry where bin wagon drivers are being poached to drive for Asda.”

Ben Jarvis, commercial director for Stagecoach in Manchester, said the company was 70 drivers short, with staffing numbers dropping to around 1,800.

Around 40 people are currently being trained with ‘a lot more coming through’, he told the committee.

But Stagecoach services could face further disruption with drivers at the company currently considering a vote for strike action in a dispute over pay.

The trade union Unite says the firm is ‘refusing to make a pay offer which in any way meets the aspirations of the drivers and is blaming the Covid pandemic for its actions’.

Mr Jarvis said: “There could be some effect on services in November, but we’re still in conversation with the trade union so we’re hopeful we’ll resolve that before we get to that stage.”

The committee was told, however, that First Bus had managed to retain its driver levels in Oldham and had not been experiencing the same issues as other operators apart from increased numbers of employees on sick leave.