You are Here: Home » News » Main News » Prowler who robbed a double amputee to fund his drug habit is caged 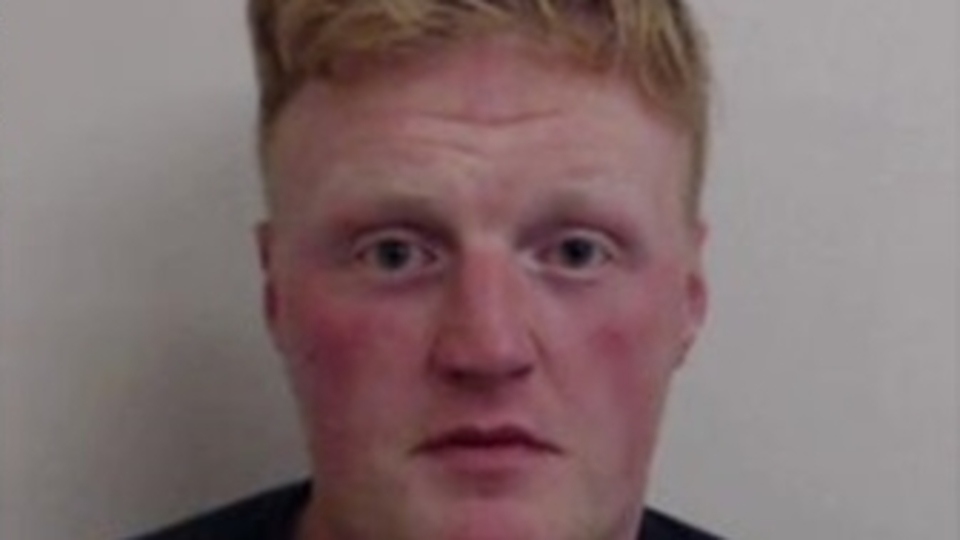 A man who robbed a double amputee to fund his drug habit has been jailed.

On Wednesday, July 14, 2021, Liam Dallimore, who was wanted by Police Scotland at the time, had been loitering around Manchester Royal Infirmary hospital, searching for a vulnerable patient he could target and steal from.

Whilst wandering around the grounds, Dallimore found his victim - a double amputee who had just endured serious surgery.

The victim was buying a drink from a shop within the hospital when Dallimore engaged in brief conversation with him and managed to note the victim's debit card pin as he purchased the drink.

Dallimore then took control of the victim's wheelchair before taking him to a secluded spot on the hospital grounds where he proceeded to ram the wheelchair into a brick wall, causing one of the victim's amputation wounds to open.

He then robbed the victim of his phone and bank card, which he then used along Oxford Road, Manchester, after fleeing from the scene.

Thankfully hospital staff witnessed the robbery and were able to come to the assistance of the victim.

Just over a week later on Saturday, July 24, Dallimore was spotted by Operation Valiant officers in Manchester city centre and was swiftly arrested.

Today (Friday), Dallimore (aged 29) of no fixed abode, was sentenced in absence at Manchester Crown Court to three years and nine months imprisonment after pleading guilty to three counts of fraud and robbery.

Detective Constable Anthony Calvert, of GMP's Operation Valiant team, said: "This was a horrific assault on a particularly vulnerable victim who had just undergone major and life-changing surgery.

"This was clearly a premeditated assault and Dallimore was on the prowl for a victim he knew would be unable to defend themselves, clearly demonstrating how much of a coward he is.

"No one should ever be made to feel unsafe across Greater Manchester, particularly in a care setting such as a hospital.

"The Op Valiant team are committed to ensuring offenders like Dallimore are identified and brought to justice.

"Hopefully today's sentence shows that no matter how far you run in efforts to evade the law, we will find you."