You are Here: Home » News » Main News » MP rounds on Michael Gove after comments on 'poor housing' and 'community tensions' in Oldham 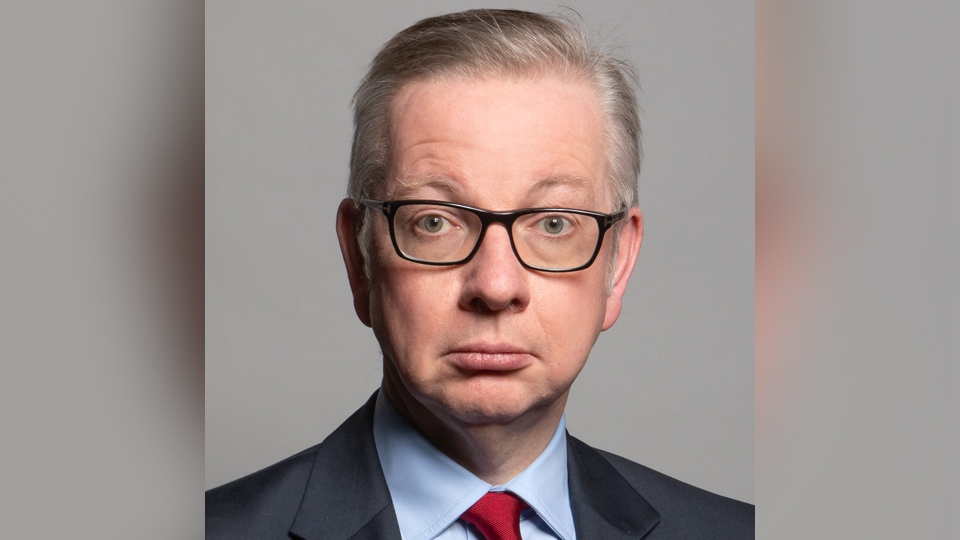 Jim McMahon, MP for Oldham West and Royton, has responded to comments made by Michael Gove at the Conservative party conference, saying '11 years of underinvestment' have contributed to the problems in the town.

Mr Gove, Secretary of State for Levelling Up, Housing and Communities made the comments at a fringe event in Manchester, the Manchester Evening News reports.

Responding to a question about the economies of the towns surrounding Manchester, Mr Gove said Oldham itself cannot succeed unless Manchester succeeds.

"I think we need to recognise that it's wrong to pit the future of towns against the success of cities.

"It's part of my mission to better understand which towns around Manchester are succeeding and why.

"And at the risk of entering into territory where I really am only tiptoeing, it seems to me that there are things that are happening in Wigan, which are working, which are not happening in Oldham, yet, that has to be part of the answer.

"But another part of the answer is looking at what local leadership has been like in Oldham and why it is that hasn't received the attention that it should have done.

"The final thing that I was going to say is, I'd also want to as well as asking questions about education in Oldham, I'd also want to ask some questions about crime, and the quality of public spaces in Oldham as well, because I only touched on crime very briefly earlier, but it is one of the biggest problems in creating the circumstances where people can feel a degree of pride in the city, and also where you can have the meaningful interactions that mean that that life is good.

"If parks are unkempt and dangerous, if high streets after six o'clock are places where women fear to go, that is a big problem."

Responding to comments, Jim McMahon, MP for Oldham West and Royton said: "I welcome the Secretary of State's sudden interest in Oldham but I think after 11 years of underinvestment in skills and jobs in our town I think it’s slightly too late.

"This Tory Government could start by addressing the chronic underfunding of Oldham Council, the fact that the Housing Market Renewal Scheme was scrapped, and the fact that Building Schools for the Future was also scrapped, meaning people in Oldham just don’t have the same chances that people in other parts of Greater Manchester have.

"I’ve lost count of the number of times during the pandemic I’ve written to the Government highlighting key health inequalities here in Oldham and the Government have responded with a template response and practically refused to engage with the substance of the issue at hand."

The new communities secretary has revealed more details about his vision for local devolution, and told councils to “surprise and delight” him with their own devolution proposals.

Mr Gove has thrown his support behind a devolution model that aims to empower residents to take on some responsibility for public services in their local area.