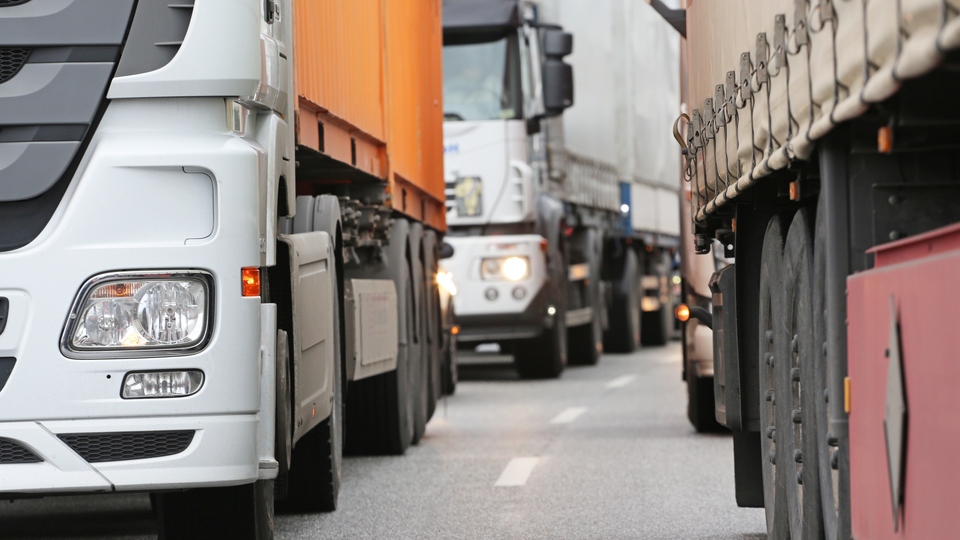 A financial support scheme to upgrade or retrofit Heavy Goods Vehicles (HGVs) to comply with the GM-wide Clean Air Zone will open to applications this Autumn.

GM-registered HGVs will be able to apply for funding support from 30 November, if approved by the GM Air Quality Administration Committee* next week (Wednesday 13 October).

The Clean Air Zone, launching on 30 May 2022, is a key component of Greater Manchester’s green revolution, helping to tackle the problem of air pollution, which contributes towards at least 1,200 deaths per year in the city-region.

GM has secured one of the largest support packages outside of London with £120m to help regional businesses, people and organisations upgrade to cleaner, compliant vehicles and avoid a daily charge.

Around £8m will initially be made available to help affected HGV owners to upgrade or retrofit their vehicles ahead of the Zone going live next year. The first round of funding will aim to support GM’s smaller businesses, sole traders and the voluntary sector and clean up the oldest, dirtiest vehicles.

Applications for HGV funding are proposed to open on 30 November to give those eligible and impacted by the zone the maximum amount of time to apply.

Funding for GM-licensed Private Hire Vehicles and Hackney Carriages, coaches, minibuses and Light Goods Vehicles will launch at the end of January 2022, ahead of their inclusion in the Zone from 1 June 2023.

Meetings with business representative organisations and key sectors are being held to provide these important groups with the latest, in line with the report being considered by the GM Air Quality Administration Committee; providing reassurance and an opportunity to discuss how their members are fully supported as the GM Clean Air Plan is implemented.

The Zone – which covers all ten Greater Manchester districts – will not include private cars, motorbikes and mopeds.

The ten GM councils are under direction from government to introduce the category C** Clean Air Zone to secure compliance with Nitrogen Dioxide (NO2) legal limits on local roads in the shortest possible time, and by 2024 at the latest.

“We’re working hard to ensure we support as many affected vehicle owners as possible move to cleaner vehicles so they don’t have to pay a daily charge.

“The financial support scheme opens to HGVs in November, pending approval, and I’d encourage anyone who thinks they could be affected to apply early.

“Between now and then, vehicle owners can find out more at cleanairgm.com, where they can sign up for regular updates.”

Residents still have until 13 October to give their views on two issues so that the ten GM local authorities can decide if they are to be included in the final Clean Air Plan:

Including sections of the A575 and A580 at Worsley in the charging scheme.

Including M1/ M1 SP vehicles with a body type of ‘motorcaravan’ within the charging scheme.

The proposed inclusion of M1 / M1 Special Purpose with a body type of ‘motorcaravan’ within the charging scheme would ensure that all vehicles with a motorcaravan type body, which may look similar and have similar levels of emissions, will be treated equally.

The proposal to include the A575 and A580 at Worsley in the Clean Air Zone is a minor modification to the Zone. The roads were only previously excluded due to issues with signage in this area, which have now been resolved.

More information and a consultation questionnaire can be found at cleanairgm.com/consultation.