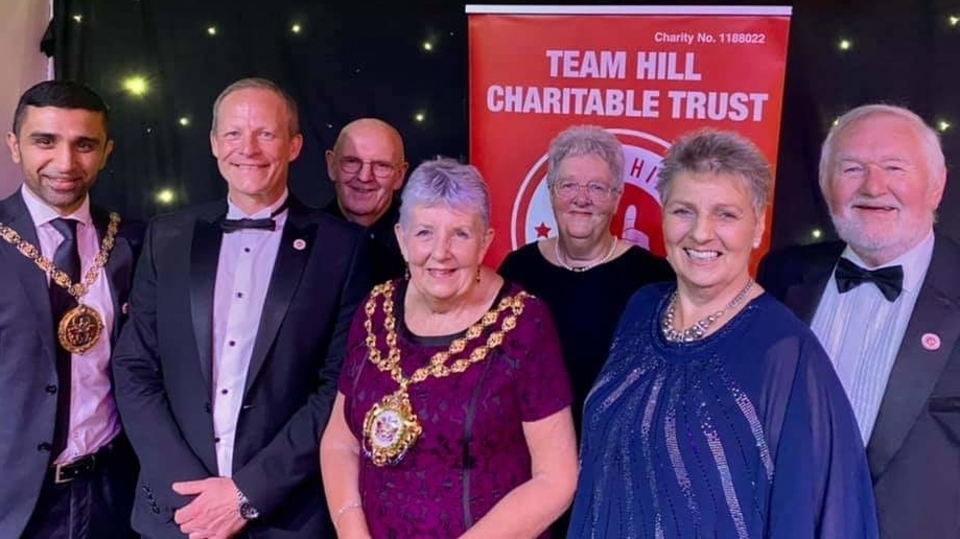 The Mayor of Oldham, Cllr Jenny Harrison, who attended the event with her consort Shaid Mushtaq and MP Debbie Abrahams, said: “Team Hill Charitable Trust has raised many thousands of pounds for numerous causes.

"Covid put a stop to last year's dinner, so this year it was extra special.

“Steve Hill was a great host and the Singing Pilot, Stewart Beech, provided excellent entertainment with lots of audience participation.

"It was a great pleasure to be part of this event.”

Former mayor Cllr Ginny Alexander, who attended with her husband Adrian, said: "What a fantastic night, fundraising for a fantastic charity with fantastic people.” 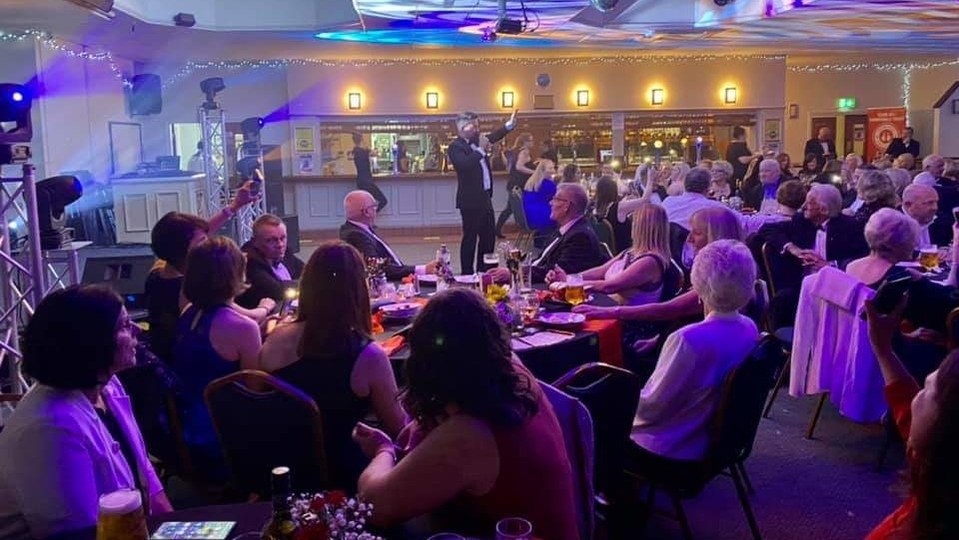 And Mr Hill said: “It was a brilliant evening.

"It was great to be able to bring so many of our wonderful supporters together.

“It was great that the Mayor, Jenny Harrison, and her consort Shaid Mushtaq and MP Debbie Abrahams supported us.

"Stuart Beech, the Singing Pilot, was amazing as always!

"Thanks to my Trustees - Diana Heywood, Dave Heywood, Laurie Hurst and Brian Hurst.”

The money raised will go towards helping a variety of projects both in Uganda and in Oldham.

Mr Hill is planning 'An Evening of Adventure Talk' on November 12 and a Christmas Afternoon Tea in December.