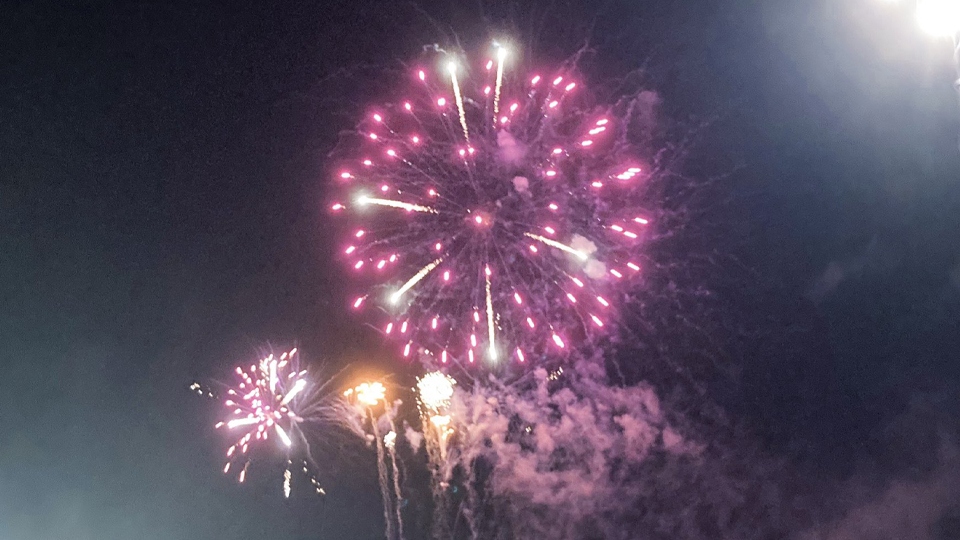 Thousands wrapped up warm for the fireworks display

The annual show - which was cancelled last year due to the pandemic - was back at its regular home on Oldham Edge playing fields.

Oldhamers flocked in their thousands to see Shaw's Big Al host the pre-fireworks show, including two performances from Flame Oz with fire juggling and amazing pyrotechnics. 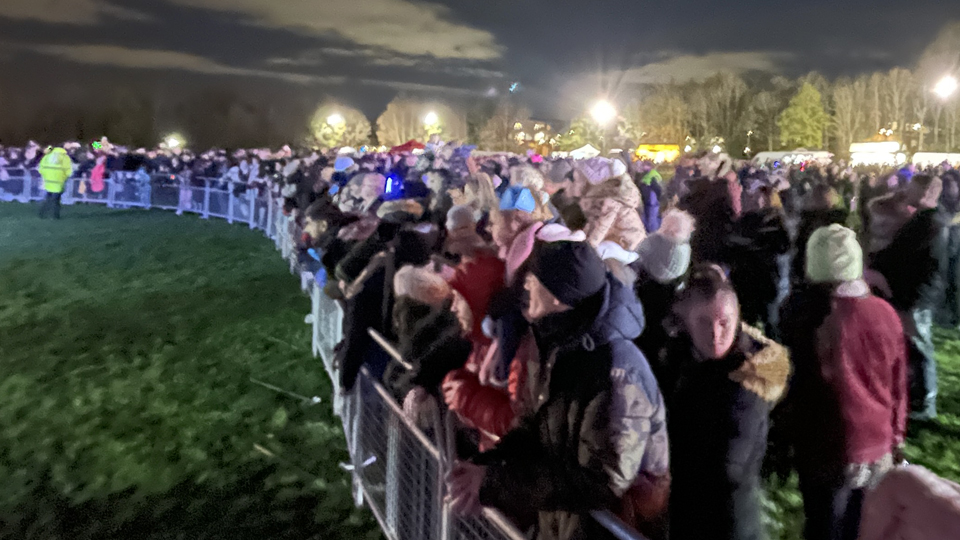 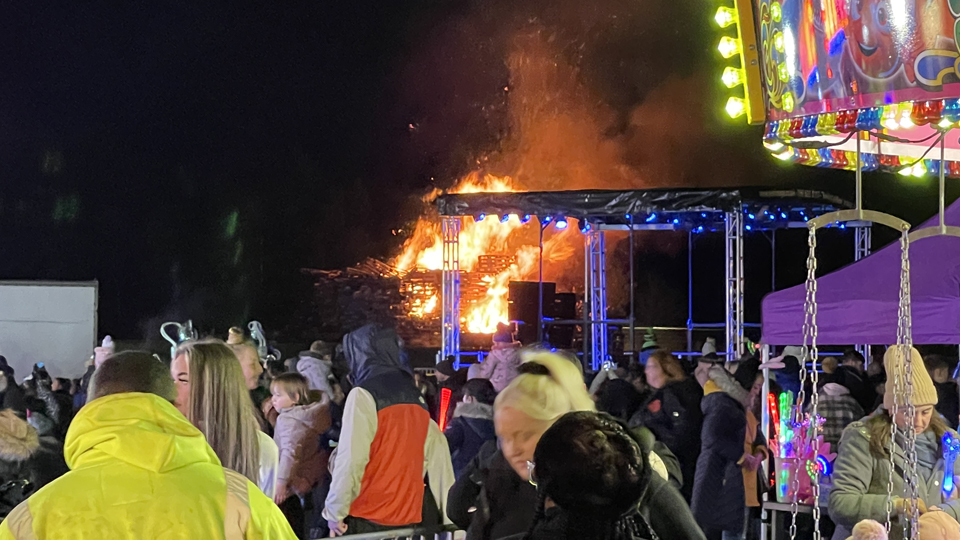 The crowd was also treated to a show from the flourescent giant robots from Global Grooves.

Hands and bellies were warmed with tea and hot chocolate, and burgers, hot dogs and donuts were on the menu as the fireworks finale began.

The bonfire was lit just after 6pm, and the fireworks extravaganza began at 7pm, provided by former UK champions Fantastic Fireworks.

Scarlet Curtis, age 7, was the lucky winner of the Push the Button competition and set off this year’s fireworks display.

It was a spectacular 20-minute show, with fireworks of all types and colours, lighting up the sky above the town - a display which could be seen for miles around.  Set to music, the fireworks performance received huge applause from the crowd after wowing the audience with some breathtaking sequences.

There was just time for Big Al to thank the guests, performers, and the thousands of Oldhamers who ventured out for the Big Bang, before the show was over.  The fairground rides continued until 8.30pm.

See more pictures on Twitter, by searching the hashtag #LoveOldham