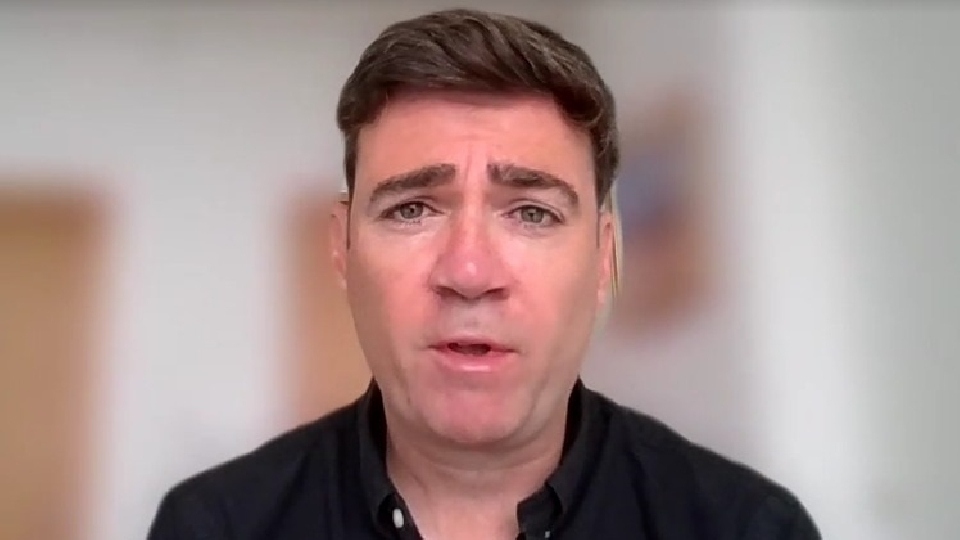 Andy Burnham has insisted lower bus fares remain a ‘burning priority’ – but admits the scope of Greater Manchester’s new London-style transport network could hinge on the subsidy from central government.

The mayor signed off on a ‘game-changing’ franchising system earlier this year, after all but one of the region’s council’s supported bringing buses back under public control.

To be rolled out from 2023, the move should see bus passengers enjoy a ‘seamless’ system where fares, routes and timetables are managed by local authorities instead of private operators.

More than half of the £135m ‘transition’ costs are covered through Greater Manchester’s devolution agreement – with the rest coming from the mayoral precept and one-off funding from councils.

However, the amount of cash the city region will get for running bus services is yet to be confirmed by ministers.

Mr Burnham previously estimated that an ongoing subsidy of between £75m and £100m would be needed from the government in order to ensure lower fares.

But he has now suggested that fares could be unaffected – although buses may run less often and cover fewer areas, should the subsidy be less than hoped for.

The mayor spoke to the Local Democracy Reporting Service ahead of a COP 26 roadshow event in Manchester on Tuesday.

He said: “Lowering fares will be an absolute burning high priority for me.

“These are the questions we will have to decide once the government funding package is clear.”

“If you look at our public transport system our trams are pretty much full all the time,” he said.

“But if you look at buses, a lot of them are only half or a third full. I think we could lower fares but not lose money.”

The new franchised bus system is the ‘centre piece’ of the conurbation’s bid to create a 21st Century transport system in the style of London and other major European cities.

An integrated and modernised public transport system will also play an important role in Greater Manchester achieving its aim of ‘net zero’ carbon emissions by 2038.

And Mr Burnham pointedly makes the observation that a lack of funding ‘from a national level’ is the biggest barrier to that.

“The reason we are talking almost incessantly about a London-style public transport system is because it could change millions of lives here over the next 20 to 30 years,” he said.

“And it could be the country’s first carbon neutral public transport system because our trams already run on renewable energy if we get the right funding from the government we could completely electrify our bus fleet within a decade.

“I think that’s a fantastic opportunity for Greater Manchester to go to the next level.”

But Mr Burnham stresses that government funding for bus services remains the ‘critical bit’ he is now waiting on.

“I would not be able to to defend a situation where some communities are cut off from the bus network,” he said.

“We need, not just more frequent services, but services that connect all of our communities.

“The critical thing is about lowering fares. We have got to get those fares down if we are to get people out of their cars.”

Asked whether he was confident that Greater Manchester would get the money it needs, the mayor was reluctant to be drawn.

He said: “I’m confident in the case we have made – we will have to wait and see what the government decides.”