You are Here: Home » News » Main News » Suspect in Oldham murder case has been sectioned

Suspect in Oldham murder case has been sectioned 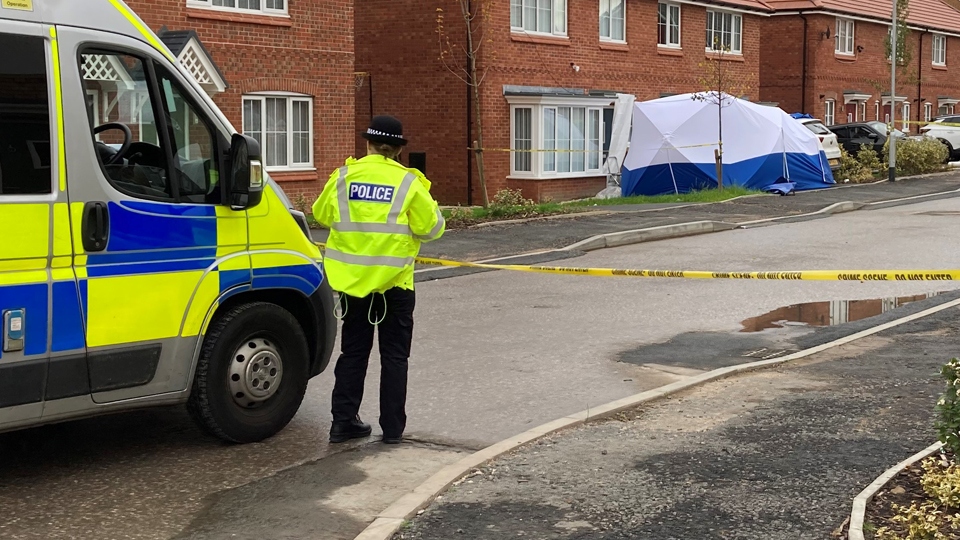 A man arrested on suspicion of murder after a woman was killed in Chadderton has been sectioned under the Mental Health Act.

The man was arrested following the attack on Monday night, in which a 36-year-old woman suffered serious stab injuries and was pronounced dead at the scene.  A 16-year-old girl was also injured during the incident.

Police were called to Water Mill Avenue in Chadderton on Monday around 7pm.  Police and Crime Scene Investigators cordened of the site to carry out investigations.

Detective Chief Inspector Daniel Clegg said on Tuesday that it was a rare ocurrence: "Incidents of this nature will always cause concern and worry amongst the community and I want to reassure the public that we currently have one man in custody and we believe this to have been an isolated incident with no wider threat to the community.

"A full investigation is underway whilst we establish the full facts and there will be a heightened police presence in the area as we carry out our enquiries."

In an update issued this afternoon, a spokesperson for GMP said "The man who was arrested at the scene on suspicion of murder has been assessed by specialist medical staff and sectioned under the Mental Health Act for 28 days.

The investigation is ongoing.