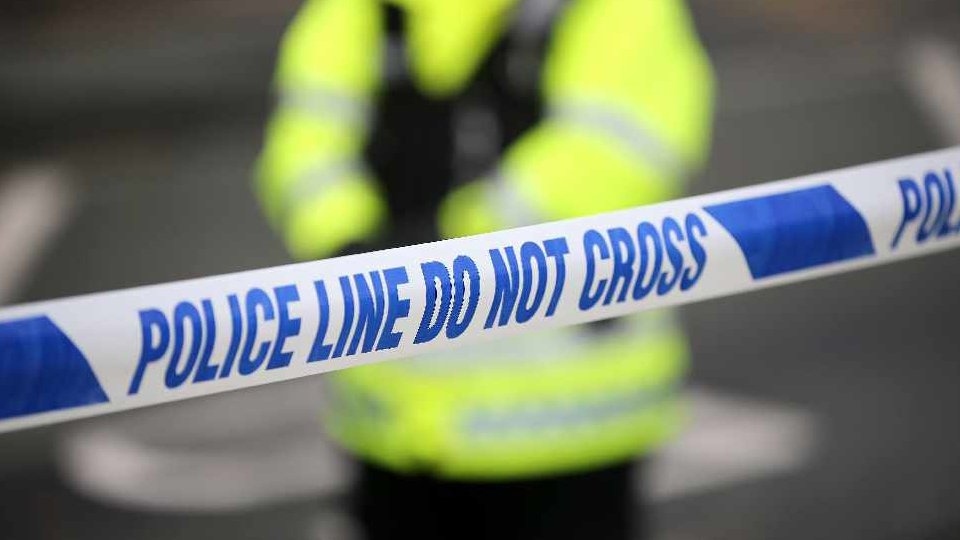 The two men died following the accident in Delph

Police have opened an investigation into the accident, which occured last night around 8.40pm on Huddersfield Road in Delph.

A Mazda 3 had been travelling along the road before it left the carriageway and collided with a tree before coming to a stop in a field to the side of the road.

The passenger of the car - a 20-year-old man - was pronounced dead at the scene.

The driver - a 34-year-old man - was taken to hospital in a critical condition but died a short while later.

It's understood the men were cut out of the car, with emergency crews remaining on the scene for around five hours.

Police Sergeant Neil Pennington of GMP's Serious Collision Investigation Unit said: "Very sadly two people have lost their life as a result of this collision and our thoughts are firmly with their loved ones as they begin to process this tragic news.

"A full investigation is underway whilst we piece together what occurred both during and in the lead up to this collision and we're appealing for anyone who may have information or any footage, whether that be CCTV, mobile phone or dash-cam footage, to please get in touch with us."

Details can also be passed via the LiveChat function on the GMP website or via the independent charity Crimestoppers on 0800 555 111.